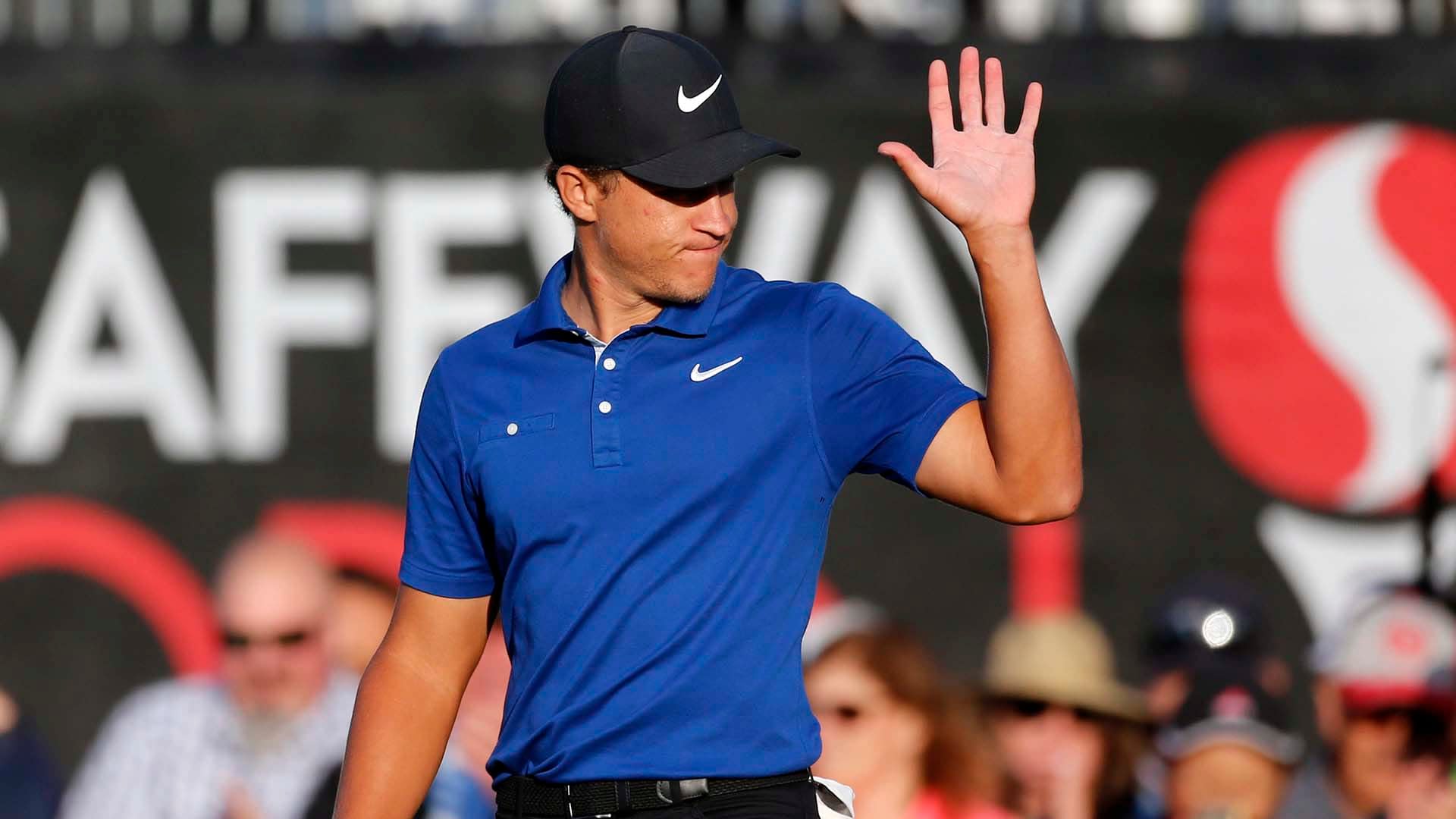 Augusta National President Fred Ridley announced last week that the club would fund the creation of a women’s golf program at Paine College while awarding two scholarships on behalf of next year’s Honorary Starter Lee Elder.

Cameron Champ was careful. After tying for 19e During his Masters debut, Champ decided it was his turn to have a similar impact. The Champ and Chevron Foundation donated $ 40,000 to fund two golf scholarships at Prairie View A&M University, an HBCU in Prairie View, Texas.

The scholarships will be named after Champ’s late grandfather, Mack Champ.

“When Lee Elder walked onto the Augusta field, it sent a message, ‘We belong,’” said Champ. “My grandfather was an incredible influence on my life and has always inspired me in many ways. I am very grateful to Pops for introducing me to golf, but also for teaching me that there is so much more to life than golf. He always insisted on the importance of giving back and paying it forward.

“Last week Augusta National Golf Club President Fred Ridley spoke about how access and opportunity are always barriers to the game, and he hit the nail on the head that the time to do more is now. now, ”Champ continued. “It really sparked this idea, and I thought, what better way to honor PaPa Champ than by taking on the challenge of doing more now.