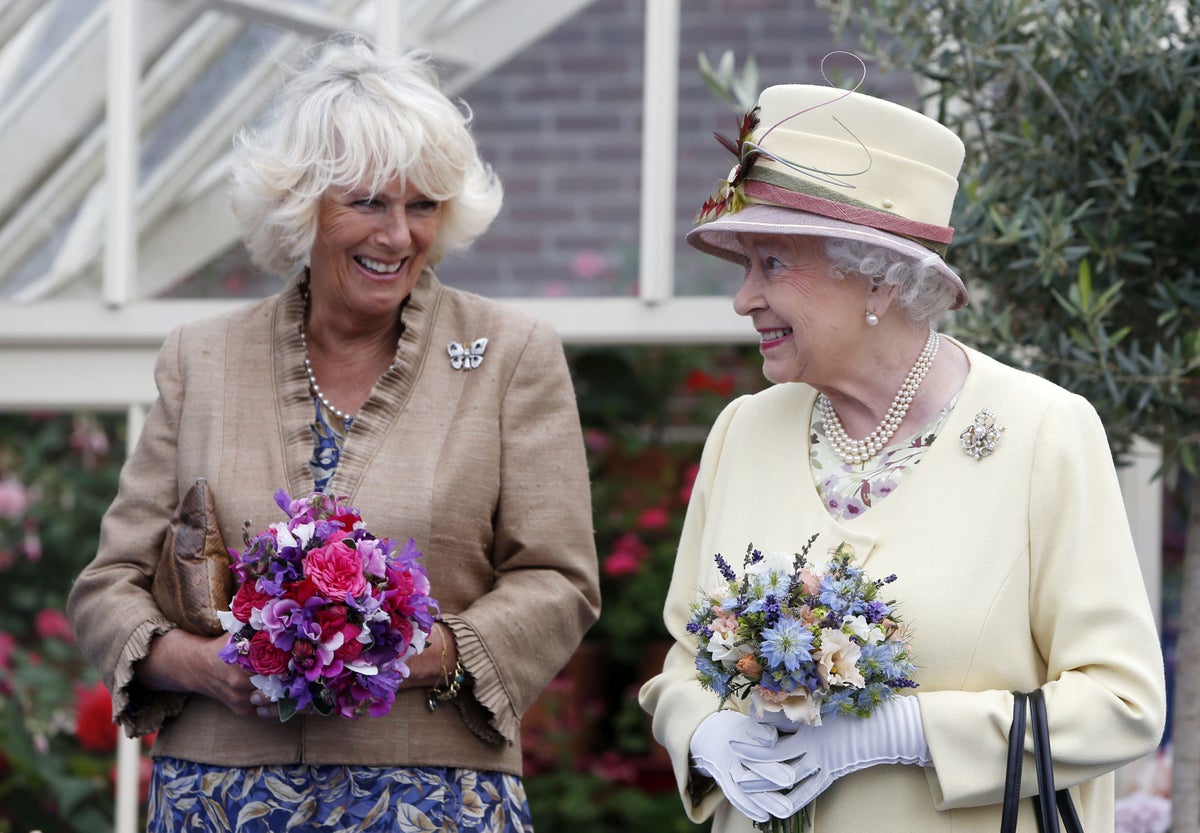 The new Queen Consort has shared a personal moment about the time when Queen Elizabeth’s “good sense of humor” shone, during a minor accident on her wedding day.

Speaking in a televised tribute to the late monarch, Camilla shared her account of the incident that took place just before she married King Charles III on April 9, 2005.

She told the TBEN programme: “I remember coming from here, Clarence House, [to] go to Windsor the day I got married when I probably wasn’t firing on all cylinders, pretty nervous.

“For some unknown reason, I put on a pair of shoes and one had a 1 inch heel and the other a 5 inch heel.

“So, I mean talk about a hop-along and there’s nothing I could do. I was half way in the car before I realized it and you know, she could see it and laughed at it and said, ‘Look, I’m terribly sorry’.”

Camilla added: “She had a good sense of humor.”

The tribute to the Queen Consort’s mother-in-law was broadcast on Sunday evening (September 18), the eve of the Queen’s state funeral.

Elsewhere in the program, Camilla also recalled the Queen’s undying love for horses and equestrian sports, and how she loved “escaping to Sandringham” to see her horses.

“She had the stud next door. She could go every day, see her foals, work out the next meetings for the year,” she said.

“I think she’s always kept that as a private piece… You wouldn’t dare ask her or argue with her about how horses are bred… because then you’d get a very steely blue eye again.”

The Queen died Thursday (September 8) at the age of 96 in Balmoral, her private Scottish estate, where she spent her summer holidays relaxing and enjoying the scenery of the Highlands.

Camilla praised the Queen’s ability to separate her work as a sovereign from her private time, describing it as “very important”.

“She made a rule that she had her private time and her private passions and then her public role, and I think it’s really important that the diary is planned so that you know when you’re on duty and when you’re due. do things,” she said.

“When [the Queen] went to Scotland in August, you know, that was when she got to enjoy it.

“While she was probably working, you know, with her red boxes everywhere, she could stay with her family, she could do the things she loved.”