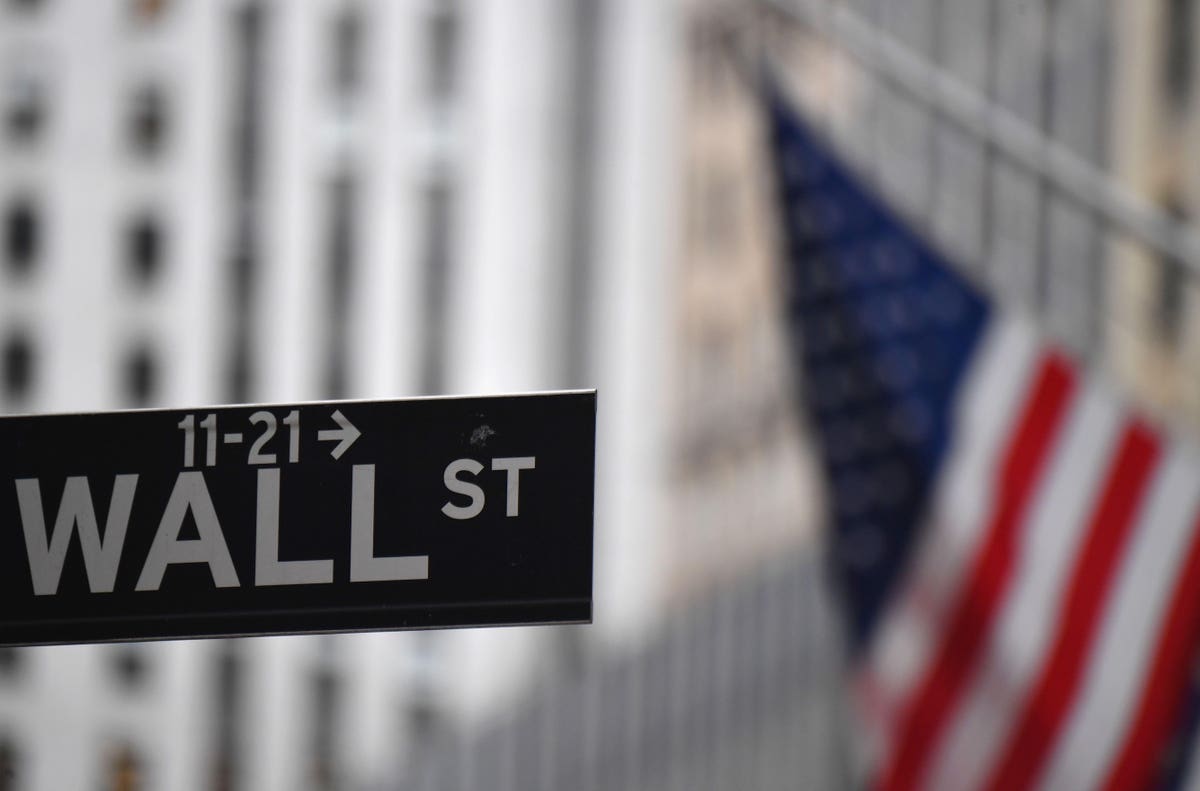 On the way to earnings, you got the feeling of walking carefully across a frozen pond, hoping not to fall through it. With a week left in the books, it feels like we’ve largely managed to get across unscathed and on foot. While the effects of a slowing economy and inflationary pressures took center stage, the outlook was largely better than expected, suggesting that inflation may not become the economic drag that many feared. However, the current much better-than-expected number of jobs could prove more important to markets than revenues.

Earlier this week, I mentioned that credit card spending remains strong. Combined with people still ordering food, I see some signs of optimism that consumers are less concerned about inflation and a slowing economy than I expected a month ago. The concern here is that we’re also seeing credit card debt at record levels. However, I think the main key to this is real estate. If real estate prices can hold up, I think spending is likely to stay strong. On the other hand, if real estate prices fall, I think we will see a change in spending patterns.

Elsewhere in company news, Tesla yesterday shareholders approved a 3-1 stock split. While no date has been given for the split, this will be the stock’s second split since 2020. At the time, Tesla split 5-1.

Also worth noting is the activity we saw in AMTD Digital this week. This stock really brings back memories of the GameStop meme frenzy. After just going public last month, it closed at just over $16 on its first trading day. Earlier this week, the stock reached a high of $2555. These kinds of moves I consider lottery type moves and while they promote engagement, they are not the norm. It is fine to play in these stocks, but keep in mind that lottery type speculation is not investing.

Another space I keep an eye on is crypto. Bitcoin is currently trading near $23K, after dropping well below $18K in June. Bitcoin is an asset that I largely consider a confidence meter. Rising prices there suggest to me that investor engagement is increasing, at least in the short term. I’m not sure that engagement translates into a need for investors to really commit to owning stocks anymore, but the rise in bitcoin along with the rally in stocks is something to keep an eye on.

Along the same lines, volatility as measured by VIX is another indicator that I will continue to monitor closely. I trade just above 22 in premarket, I get the feeling the market is waiting for something. What exactly that something is remains a mystery, as does the direction we are heading. While 22 is still trading at an elevated level, it is closer to the low end of the recent range and I read that it is just waiting to move one way or the other.

The last asset class I want to draw attention to is commodities. After skyrocketing following the Russian invasion of Ukraine earlier this year, prices have fallen significantly. Wheat, soybeans, corn and oil have been unavailable since the winter. Although these falling prices are not yet visible in the end products purchased by consumers, this does imply an easing of inflation expectations.

Looking ahead to next week, there are some big economic numbers on deck, including CPI and Michigan Consumer Sentiment. There are also a number of companies that report income; however, we are largely beyond the big companies with the potential to influence markets. I’m very curious to see how the markets react to CPI, as that has become an even more important indicator after today’s super strong job numbers and an indicator that the Fed is watching closely with regard to interest rate decisions. Until then, have a nice weekend!