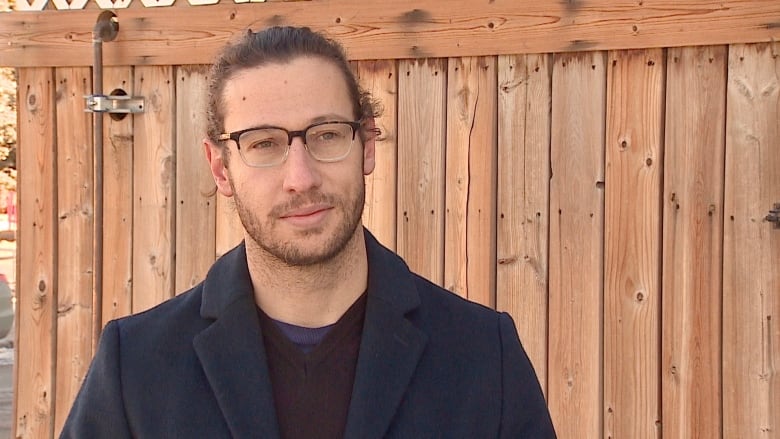 According to a new analysis from the Pembina Institute, a renewable energy think tank, Canadian oil and gas companies are not using their record profits to invest in decarbonization and are instead aiming for share buybacks and dividend payments.

The organization was later renamed the Pathways Alliance and added ConocoPhillips Canada to its ranks. It has set a target for the oil sands sector to achieve an annual reduction of 22 million tons by 2030.

Jan Gorski, program director for oil and gas at the Pembina Institute, said the aim of the report, released Friday, was to “examine the difference between the words and the deeds of Pathways” since its inception.

ALSO READ  Oil prices have fallen - so why is the price of gasoline rising across Canada? | TBEN News

“We are now in a place where the industry is making record profits. There are steps they can take now to reduce emissions,” Gorski said.

Despite this, the Pembina Institute said most details about Pathways Alliance members’ decarbonization plans are not being disclosed. Since the group’s inception, the institute said no major investment decisions have been made by its members.

Kendall Dilling, the chairman of the Pathways Alliance, wrote in a statement that the group is making rapid progress on its emissions reduction plans while pursuing economic and regulatory certainty from governments.

He said such security would equip companies to deploy billions of dollars of capital between now and 2030 and beyond.

“The Pembina Institute’s expectation that Pathways Alliance companies will make final investment decisions on these multibillion-dollar projects before governments have finalized regulatory frameworks to support them is unrealistic,” Dilling wrote.

Gorski said he recognizes that carbon capture and utilization projects have longer lead times. But other projects, such as energy efficiency projects, can be implemented more quickly.

According to the Pembina Institute, the free cash flow of Canadian oil and gas companies is estimated to be $152 billion by 2022, the highest level of profit on record.

The report released Friday examines the Pathways Alliance’s public commitments to decarbonisation and compares them to the actions each company is currently taking on decarbonisation.

For example, the report cites a Cenovus announcement that it would invest $1 billion in emissions reductions over the next five years, but it hasn’t announced any project details so far. This year, Cenovus spent the same amount on share buybacks over a 90-day period. A Cenovus spokesperson deferred comment on the report to Pathways Alliance.

Dilling with the Pathways Alliance cited several work currently underway, including an application to the Alberta government for underground storage space for its proposal to build “one of the world’s largest” CCS projects. The results of that competition are expected in October.

“We remain convinced that continued collaboration with governments will enable the fiscal and policy framework necessary for our industry to make final investment decisions,” said Dilling.

“However, if we do this prematurely without having that framework in place, climate goals, jobs, investment and energy security would be significantly compromised.”

The report also suggests that those jurisdictions that fail to implement rapid emissions reductions now could be left out in the cold if the long-term outlook is correct that oil demand will decline by 2030.

“The oil production market will become much more competitive,” Gorski said. “And that competitiveness will not only be determined by cost, but also by carbon intensity. So by acting faster, these companies can better position themselves to compete in that future.”

Richard Masson, an executive fellow at the University of Calgary School of Public Policy and chairman of the World Petroleum Council, argued that companies are currently paying back profits to shareholders because they have nothing concrete to invest in yet.

“I think the companies in Canada, driven by shareholders, investors and other stakeholders, are really serious about reducing their carbon footprint, and the technologies available to do it through carbon capture,” he said.

“So I expect we’ll see a lot of progress here in the coming years, once we get some momentum.”