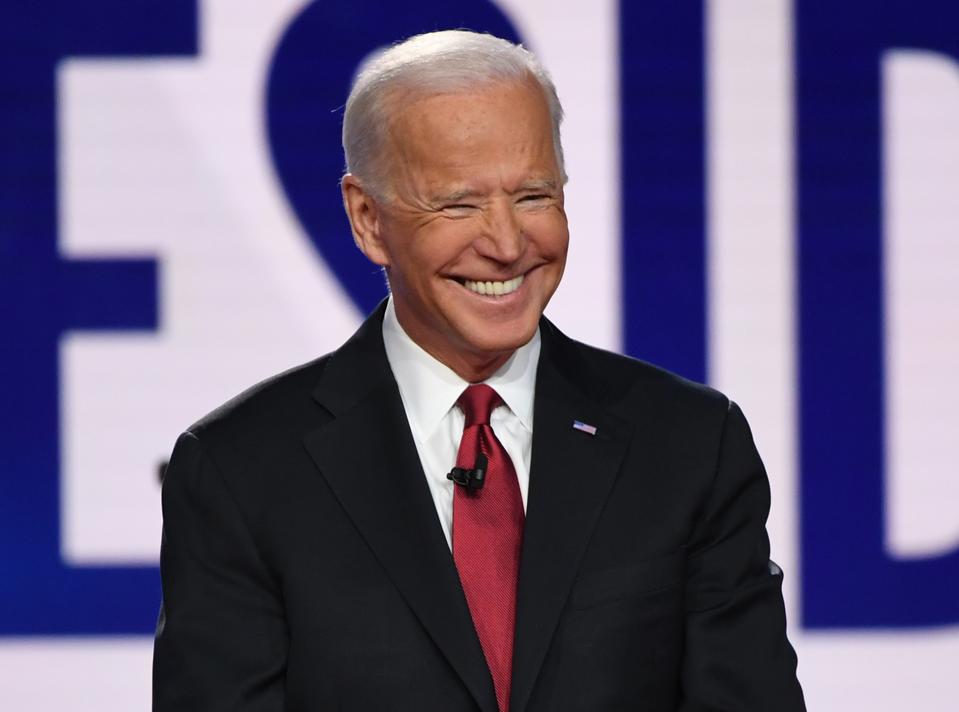 Canceling a student loan is not just a matter of policy; it is also a question of politics.

Here is what you need to know.

Will your student loans be canceled? This is a question that student loan borrowers have been asking and asking, especially over the past year. So what’s the problem? Well, there’s a kind of stalemate between the progressives in Congress on the one hand, and the president on the other. There is the obvious political debate that is in the foreground. Beyond the political debate, however, there is an underlying political angle that could impact the outcome of student loan cancellation. Let’s explore both to understand the full landscape.

Progressive Democrats such as Senate Majority Leader Chuck Schumer (D-NY) and Senator Elizabeth Warren (D-MA) say student debt is preventing a generation of student borrowers from marrying, starting families, saving for retirement, buying one at home, and pursuing the American dream. Schumer and Warren, and others like Rep. Ilhan Omar (D-MN) and Rep. Alexandria Ocasio-Cortez (D-NY), say student debt cancellation is a necessary policy to reduce disparities and increase opportunities. President Joe Biden agrees. Like his progressive colleagues, Biden wants student loan cancellation and he clearly recognizes the direct impact on policy of large-scale student loan cancellation. However, the president and these members of Congress differ on the student loan cancellation amount and who will eventually cancel student loan debt. Progressives want Biden, by executive order, to write off up to $ 50,000 in student loan debt. Biden wants Congress to write off $ 10,000 in student loans. Biden has sought to resolve this impasse, in part, by seeking a legal review of his unilateral authority over student loan forgiveness.

Currently, Democrats control the White House, the US House, and the US Senate. The US Senate is split 50 to 50 with the Republicans, and Vice President Kamala Harris holds the deciding vote. However, in about a year and a half, Americans will be voting in the legislative midterm elections. This election could tip the balance of power in Washington, and if Republicans win Senate seats, Biden’s platform could be called into question. If Biden or Congress does a large-scale student loan cancellation ahead of the midterm election, expect Republicans to make it a central campaign theme. Republicans will portray the cancellation of student loans as a redistribution of wealth, higher taxes and deficit spending. If you are in favor of canceling student loans, these labels can seem very unfair. However, if you oppose the cancellation of student loans, it could ring true at election time and impact election results, especially in battleground states.

Biden is running for re-election

Biden has been president for less than three months, but has already said he will run for re-election in 2024. Biden can read the political landscape; this is not his first rodeo. As a former U.S. senator and vice president, Biden knows what policies work well and how voters respond. That’s not to say that he or any other official makes decisions purely on the basis of political calculations, but that’s at least a consideration. This may be one of the reasons Biden said he doesn’t support the cancellation of the $ 50,000 student loan, but rather favors $ 10,000 in student loans. The Republican candidate in 2024 is unlikely to support large-scale student loan cancellation. For independent and moderate voters, an issue like canceling a student loan may not be the top priority. However, on both sides of the political aisle, a president’s action can signal different things to different voters – and potentially influence votes.

Opponents of student loan cancellation say there are many reasons why student loans should not be canceled. One of the reasons is that the cancellation of student loans is poorly targeted. The latest statistics on student loan debt show that 45 million borrowers collectively owe $ 1.7 trillion in student loans. While 45 million is a relatively large number, it is less than 20% of the roughly 250 million adults in the United States. The vast majority of the adult population no longer or never had student loans. This includes people who cannot afford a college or who have never attended college, who may also face financial hardship and have been negatively affected by the Covid-19 pandemic. So the political question becomes, is it fair to cancel student loans for a group of people and not provide the same financial relief to the majority of the population who may also have different financial difficulties? Proponents say student loan debt is a crisis and no matter how many people have student loan debt, it should be canceled. The political question becomes: Will the cancellation of large-scale student loans (especially up to $ 50,000) alienate potential voters in the midterm and presidential elections?

If you are waiting for a student loan cancellation, be sure to evaluate all of your student loan repayment options. Here are some smart options to consider to save money: