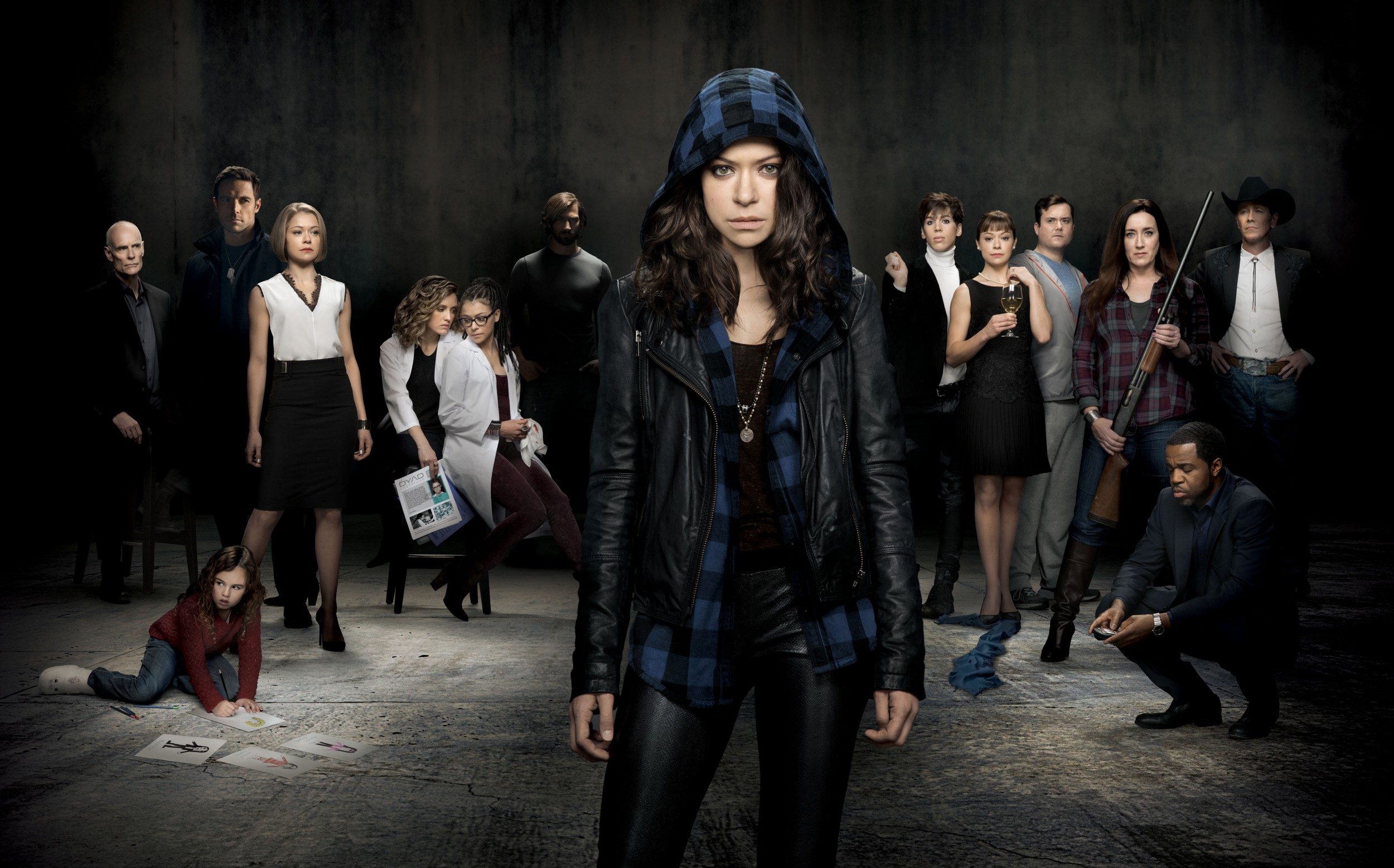 The choice of evening television is crucial for relaxing after a long day, and it is traditionally believed that bedtime horrors or thrillers should be avoided if you want a nightmare-free sleep.

However, a new study has found that watching suspenseful thrillers, even if they’re filled with cliffhangers, has little impact on sleep quality and may even help you fall asleep.

Scientists at the University of Fribourg recruited 50 young adults who watched three episodes of television before going to sleep in a specially designed laboratory.

Half of the participants watched exciting series on Netflix, such as How to Get Away with Murder, Orphan Black, Sense8 and The Sinner.

However, the other half got the documentary Islands of the Future, where communities living off the coast of mainland Europe tackle energy issues.

ALSO READ  Euro 2024: when and where it will be held, plus qualifying groups and matches

Scientists tracked stress by checking heart rate and cortisol levels, and also asking the volunteers how stressed they felt at different times.

The findings showed that although stress increased from watching exciting TV, participants’ sleep quality remained unaffected, with neither total sleep time nor number of awakenings differing significantly between groups.

“Despite the high pre-sleep arousal, participants fell asleep faster after watching the exciting TV series compared to the neutral TV series,” the scientists write in their study, published in the journal Sleep Medicine.

Data shows that people fell asleep after 19 minutes and 13 seconds when they watched a thriller with a cliffhanger ending, compared to 21 minutes and 20 seconds in the control.

For non-cliffhanger episodes, the team found that people fell asleep in 18 minutes and 51 seconds after a thrilling show compared to 18 minutes and 39 seconds for the documentary.

“Objective sleep parameters such as sleep efficiency, total sleep time, wake after falling asleep, and proportion of … REM sleep were all unaffected by our experimental manipulation,” the scientists write.

Data shows that when there were cliffhangers, a person had a spike in heart rate and cortisol levels, a common indicator of stress.

Exciting shows may have been more interesting to participants

“Thus, we must conclude that arousal induced by exciting TV series with or without cliffhanger does not lead to deterioration in objective or subjective sleep quality in healthy young adults.”

The team says it’s possible that the suspenseful Netflix shows were more interesting to participants, while the documentary may have led to boredom and fueled feelings of frustration and anger that are known to hinder sleep.

“If the documentary was not interesting or arousing to the subjects, it could have evoked those negative affective states that may have delayed sleep onset,” the team write in their paper.

The Bharat Express News - February 8, 2023 0
Carrick's role as a police officer has led to calls for his...