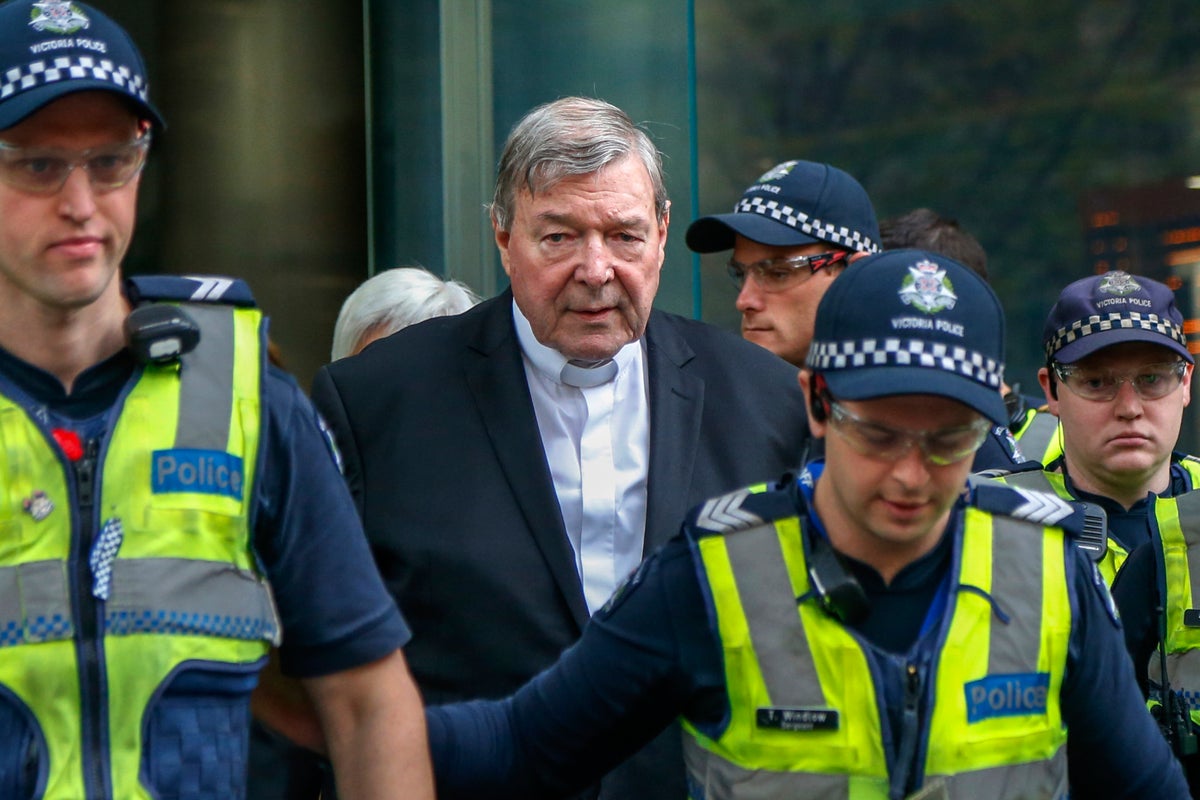 Cardinal George Pell, a leading Roman Catholic conservative and former top Vatican official who has been acquitted of sexual abuse allegations, has died in Rome at the age of 81.

Pell, an Australian and once the third most senior Catholic in the Vatican having previously served as Archbishop of Melbourne, returned to his native Australia in 2019 in a bid to clear his name over allegations of child sexual abuse.

In a 2020 ruling, an Australian appeals court overturned a conviction that he had sexually assaulted two choirboys in the 1990s, allowing him to walk free after 13 months in prison.

Earlier, a Victoria County Court jury had found him guilty of molesting minors at St. Patrick’s Cathedral shortly after he became Archbishop of Melbourne, sparking a global scandal that has rocked the Roman Catholic Church worldwide. put head.

Pell served as the Vatican’s economy minister from 2014 before taking a leave of absence in 2017 to return home and face charges.

On the day of his acquittal in April 2020, Pope Francis held a morning mass for all those suffering from “unjust punishments” and compared it to the persecution of Jesus.

“Look, it was bad, it wasn’t a vacation, but I don’t want to exaggerate how hard that was. But there were a lot of dark moments,” Pell had said of his prison sentence.

Even after his acquittal, the cardinal’s reputation remained tarnished by child sexual abuse scandals.

Australia’s Royal Commission into Institutional Responses to Child Sexual Abuse found that he was aware of priests molesting children in the 1970s, but failed to take adequate action.

According to the 2017 report released in May 2020, “In 1973, Cardinal Pell was not only aware of clergy sexual abuse of children, but had considered measures to avoid situations that might provoke gossip about it”.

Pell later said in a statement that he was “surprised” by the commission’s findings.

“These views are not supported by evidence,” he added.

Pell returned to Rome after his acquittal in the two child sexual abuse cases. However, his career at the Vatican was effectively over.

However, the cardinal was a polarizing figure before the child sexual abuse scandal.

In the two decades that he dominated the Australian Catholic hierarchy, he was scorned for his staunch opposition to same-sex marriage and the ordination of women.

Born on June 8, 1941, Pell was the eldest of three children of a heavyweight champion boxer and publican known as George Pell. His mother Margaret Lillian came from an Irish Catholic family.

He grew up in the city of Ballarat in the Australian state of Victoria. A talented football player, the Cardinal was also offered a contract to play for Richmond, but opted for seminary instead.