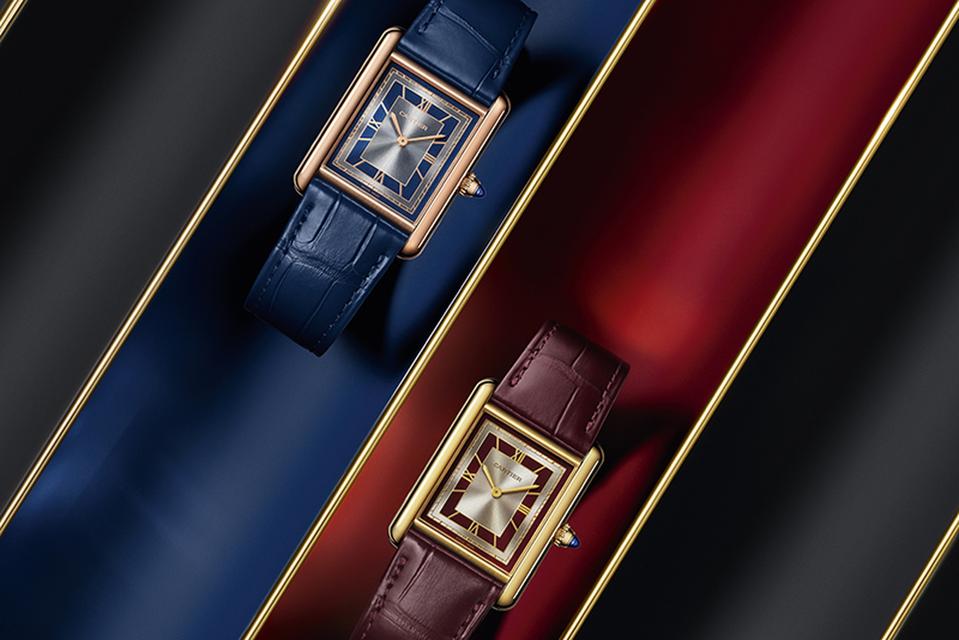 Cartier is the master of the remaster. Its most iconic collections were created from 1907 to 2007, and Cartier continually developed them to keep them relevant. The secret to this strategy is to start with a great design in the first place that lends itself to interpretation and variation without harming its core codes. This year, Cartier is applying the formula to Pasha, Ballon Bleu and Tank Must with new colors, metals, gemstone applications and environmentally friendly technology.

The Pasha, originally launched in 1985, was rebooted last year, and this year’s new models demonstrate the Pasha’s incredible design versatility. There are two new sizes: a 30mm chronograph and a 41mm chronograph, a size difference that only a truly unisex collection can justify. (Last year’s raise was 35mm). There are steel and gold versions of the chrono, which is distinguished by its large rotating bezel and protruding pushers with a cabochon cap. Not only do these elements add volume, but, with the signature art deco font, make this chronograph more elegant than sporty. The 30mm quartz version adds diamonds and color to the mix, and takes the Pasha back to what it was in the ’80s, a powerful fashion statement with a dedicated female clientele. It was given a QuickSwitch bracelet system that allows a choice of colors, ranging from burgundy and fuchsia to gray and navy blue or a gold or steel link bracelet. The bezel of the gold version can be set with 42 diamonds. There are also newly created two-tone gold and steel versions in sizes 41, 35 and 33mm, which reflect the emerging return of the global watch industry to the two-tone.

Few watch collections range from chronographs to fine jewelry, but Pasha’s versatile design makes it work. The new jeweled Pashas offer a particularly dramatic representation of Cartier’s iconic panther motif. The dials in the closed or openwork versions feature diamond-set plates and bridges in a panther head outline with emerald eyes. There are two fully paved versions of bracelets, one set with 25 carats of baguette diamonds.

The Ballon Bleu, launched for the first time in 2007, has been interpreted in several ways: gold, steel, as a calendar, a flying tourbillon, a craft piece with a straw marquetry dial, a jewel watch and a moon phase. This year, it is dressed in new dial colors, including rose gold, ice blue, gray and blue. The Ballon Blanc – with an integrated winding crown made of diamond rather than sapphire – comes in a new 26mm version with blue bracelets and diamond bezels.

Finally, Cartier revives the Tank Must, an icon first introduced in 1917 that has been interpreted in a myriad of variations over the years, from entry level to high complication. Cartier reworked the design of the Tank Must to include new colored dials with matching bracelets in burgundy, green and blue, and as a venue for the introduction of a new eco-movement technology called photovoltaic.

The technology consists of creating perforations in the dial through the Roman numerals which allow solar energy to reach the photovoltaic cells hidden under the dial. It took two years to develop, with what Cartier calls the SolarBeat movement, which has an average lifespan of 16 years. Cartier has also developed new bracelets for the model made up of around 40% plant material, produced from apple waste grown for the food industry in Europe! It is an ecological alternative to calfskin, and will be deployed in the Cartier collections in the future.