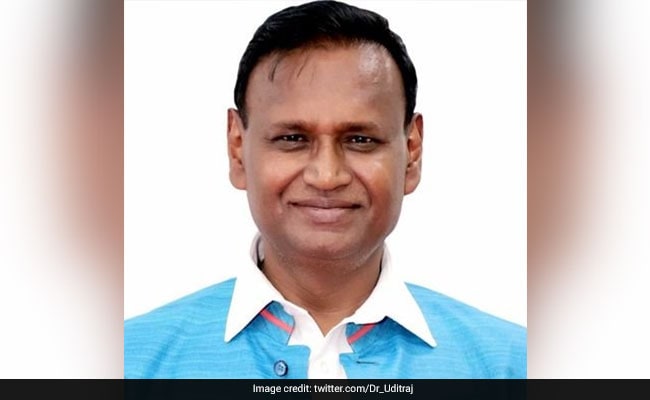 A complaint against Congress leader Udit Raj was taped on Saturday for his tweet about the deaths of two girls in Unnao, with police claiming he spread false news that the teens were raped and their bodies cremated against their will of their family.

Police Superintendent (SP) Anand Kulkarni said the claims made in the tweet fell far short of facts emerging in the post-mortem report and that the post was an attempt to create anger through “misleading” rumors.

The autopsy report did not confirm the rape and the families themselves cremated the bodies without any pressure, the SP said, adding that through the tweet an effort was made to spread concocted information and false.

An FIR has been registered with the Sadar Kotwali police station in this regard and further measures are underway, the SP said.

Contacted on Saturday, Udit Raj said he tweeted about the matter after speaking with MP Savitri Bai Phule who visited. “I also referred to Phule in the tweet.”

He then attacked the BJP government in the state.

In Uttar Pradesh, cases are being taken against all those who raise their voices, he said. In Hathras, when “those responsible spread the rumor,” no action was taken but “we are standing by the truth and no one can suppress our voice,” he said.

Three girls, aged 15, 14 and 16, left their home in Babuhara village in Asoha, about 36 km south of Lucknow, to collect fodder on Wednesday evening. As they did not return, their family members went to look for them and found them in a field.

The villagers informed the police and took the girls to a local hospital where two of them were pronounced dead. The third girl was rushed to Unnao Hospital and later referred to Kanpur.

Do not campaign in upcoming West Bengal polls: Farooq Abdullah