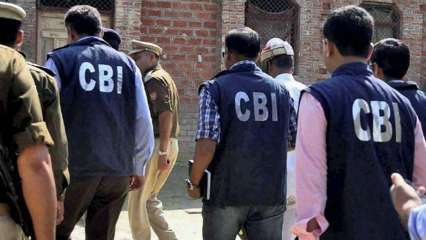 The Central Bureau of Investigation (CBI) team took the four defendants in the Hathras case on Sunday for a polygraph and brain mapping, prison superintendent Aligarh said.

Yesterday, the CBI took the defendants to Gandhinagar in Gujarat from Aligarh prison, the prison director informed.

The Supreme Court previously ordered the Allahabad High Court to monitor the CBI’s investigation into the alleged gang rape and subsequent death of the girl in Hathras.

The 19-year-old succumbed to her injuries at Safdarjung Hospital in Delhi on September 29 after being assaulted and gang raped in the Hathras of Uttar Pradesh on September 14. His body was cremated by Uttar Pradesh police and administration allegedly without the consent or presence of the victim’s family.

The State’s Duty to End Harms to Nature: The Supreme Court

I’m ‘the production crew of a celebrity left in chaos after...