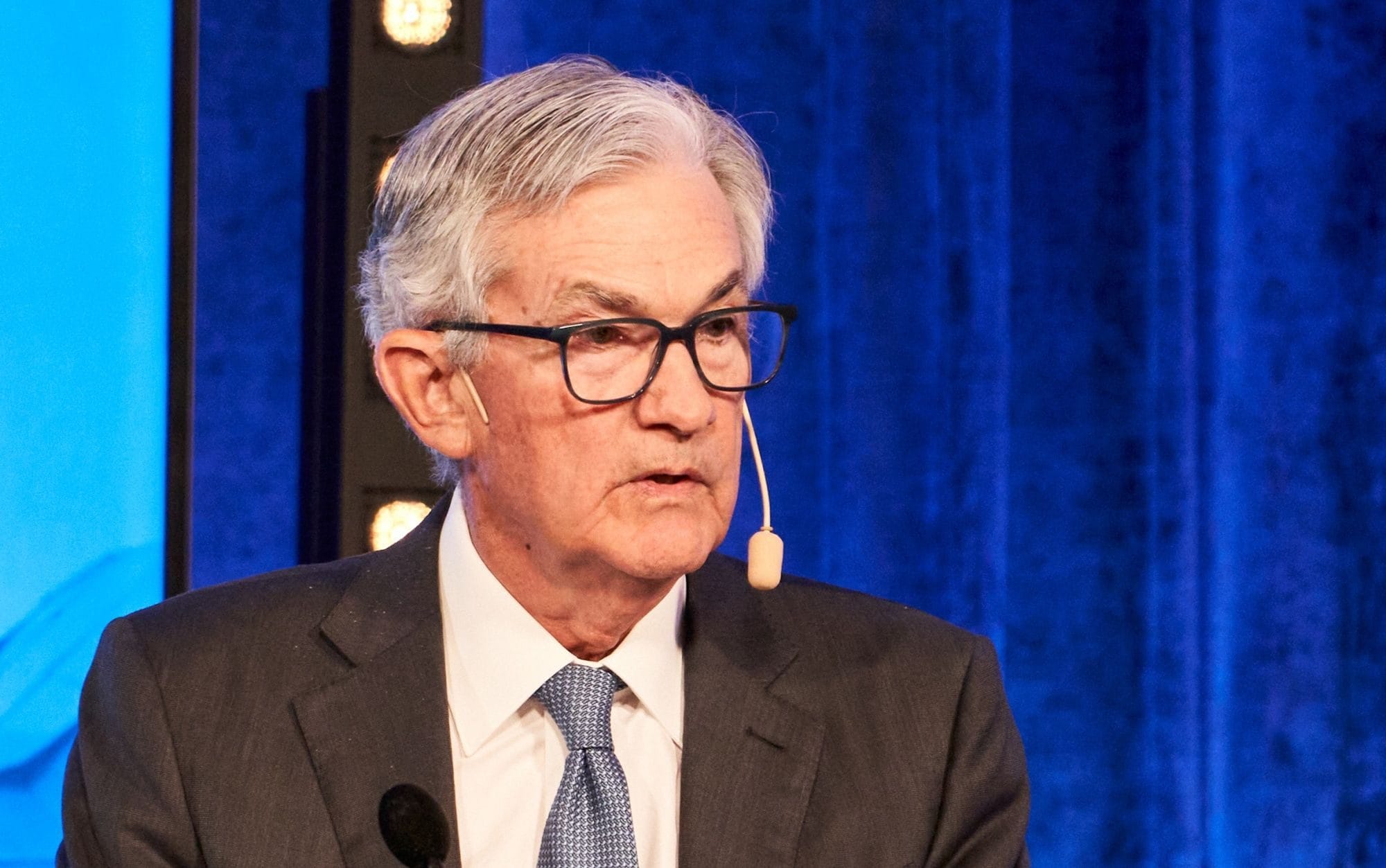 Central banks risk undermining independence by meddling in social problems and tackling climate change, the head of the US Federal Reserve warned.

Jerome Powell said it is essential that institutions “resist the temptation” to venture into “social issues” beyond their remit.

His comments are likely to be seen as a rebuke to the Bank of England, which has been criticized by politicians for its approach to climate change. Threadneedle Street has described managing financial risks from climate change as a “key aspect” of carrying out its “mission” to “advance the well-being of the people”. It has also faced allegations that it mishandled the inflationary crisis by acting late and sluggishly.

Mervyn King, who served as governor of the Bank of England for a decade until 2013, echoed Mr Powell’s remarks on Tuesday when he warned that central bank independence carries “great responsibility”.

Speaking at the same conference in Sweden, Lord King said: “It cannot be abused by trying to sneak into areas that have not been explicitly delegated by the proper political process.

ALSO READ  Half of the British Museum staff will strike

“There are plenty of other people who can take action to combat climate change. And I worry that people in their great enthusiasm to do good are jeopardizing the central bank’s independence.”

He told the audience in Stockholm: “We must stick to our knitting and not stray to pursue perceived social benefits that are not closely linked to our legal goals.

“We [Federal Reserve] and we will not be a climate policy maker.

“Taking on new causes, no matter how dignified, without a clear legal mandate would undermine our independence.”

The Fed has come under fire in the past from Republicans in Congress who accused it of overreaching when it promised to account for climate-related financial risks.

Mr Powell said it is vital that decisions beyond the Fed’s purview on issues such as climate change are made by elected politicians who “reflect the will of the public as expressed through elections” because of the cost of going green for households and businesses.

Politicians in the UK have also criticized the Bank of England for its approach to climate change after it warned the city could face more than £340bn in losses from global warming.

MPs said last May Threadneedle Street should focus on basics of monetary economics, such as taming rampant inflation, which reached its highest level in 41 years amid rising energy costs.

In the past year, we have also examined how financial institutions are exposed to climate risks. The bank has also set a target of reducing emissions at Threadneedle Street and its other physical activities by 63 per cent by 2030 compared to 2016 levels.

Meanwhile, Mark Carney, a former governor of the Bank of England who is now special climate envoy to the United Nations, has warned that investments in pension funds held by millions could become “worthless” unless the financial sector reacts more quickly to the climate change crisis .

But he added: “Without explicit legislation from Congress, it would be inappropriate for us to use, say, our monetary policy or surveillance tools to promote a greener economy or to achieve other climate-based goals.”

Other central bankers suggested that central banks do play a role in the green transition. Yi Gang, the governor of China’s central bank, said: “A central bank can do a lot to help the transition. Because China’s emissions are so high, I especially feel that we have a very heavy burden on our shoulders.”