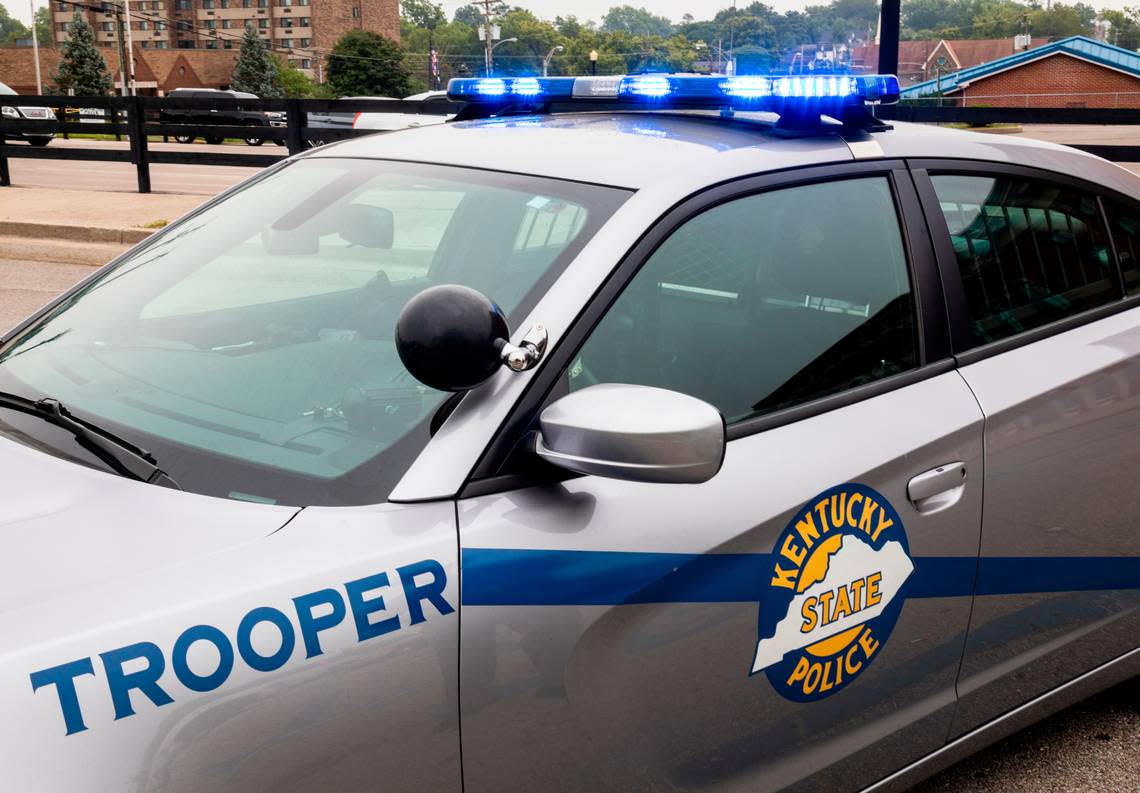 Kentucky state police said they believe a phone call about a possible shooting in Anderson County Tuesday night is actually a case of swat, and officers have cleared the area.

State police said they are investigating the incident, which was reported just before 5 p.m. in the Salt River Road area, just south of Lawrenceburg.

State police asked anyone with information to call the Frankfort Post at 502-227-2221.