The primary goal of the IAC is to advance technologies that can accelerate the commercialization of fully autonomous vehicles and advanced driver assistance systems.

Energy Systems Network (ESN) and Indianapolis Motor Speedway (IMS), organizers of the Indy Autonomous Challenge (IAC), unveiled the official race car that will be driven autonomously by dozens of varsity teams in the first high-speed world, head-to-head – autonomous race to be held in October 2021.

The main objective of the IAC is to advance technologies that can accelerate the commercialization of fully autonomous vehicles and advanced driver assistance systems (ADAS), leading to increased safety and performance. In addition, the IAC is a stimulating competition that inspires the best and brightest university students from around the world to engage in first-time engineering practices.

Paul Mitchell, President and CEO of ESN and co-organizer of IAC “The IAC racing car built by Dallara is the most advanced and fastest autonomous vehicle ever developed. Our IAC sponsors provide radar, lidar, state-of-the-art optical cameras and computers, bringing the value of each vehicle to $ 1 million. “ 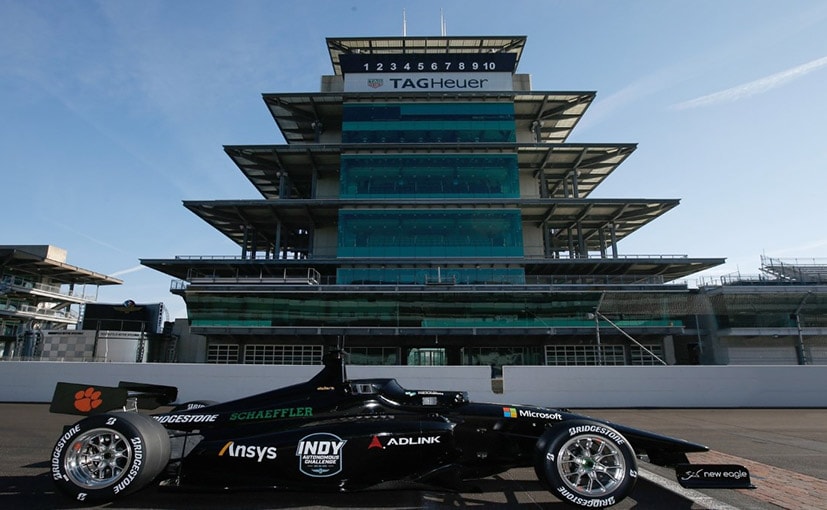 The IAC is scheduled for October 23, 2021, at IMS, with a qualifying simulation race during Indy 500 week in May. The total IAC prize purse is $ 1.5 million: $ 1 million awarded to the winning team of the October IAC race and an additional $ 500,000 for the winners of the hackathons and simulation races.

More than 500 undergraduate and graduate students, doctoral students and mentors who excel in artificial intelligence software rose to the challenge, representing 39 universities in 11 countries across four continents and 14 US states. 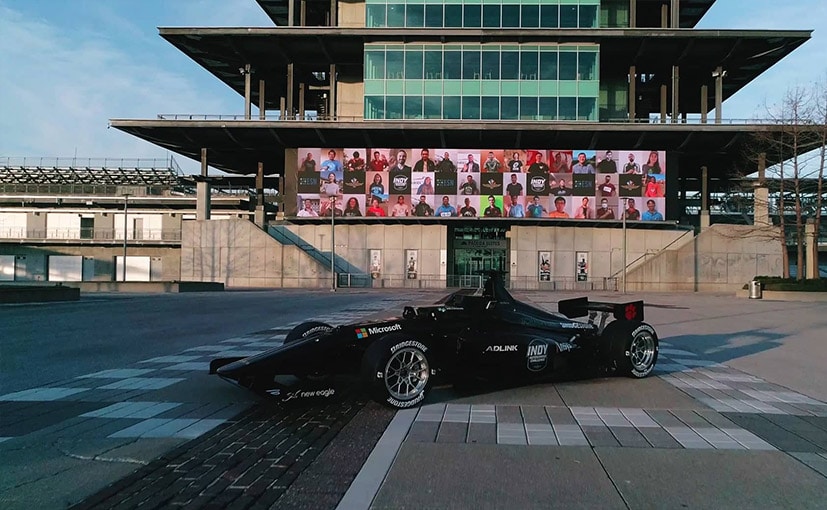 2021 Tata Altroz ​​iTurbo: everything you need to know

The Bharat Express News - January 16, 2021 0
Aggrawal said prices have aligned since demand slowly returned to normal after the Covid pandemic. While prices for quality raw cotton soared to Rs...