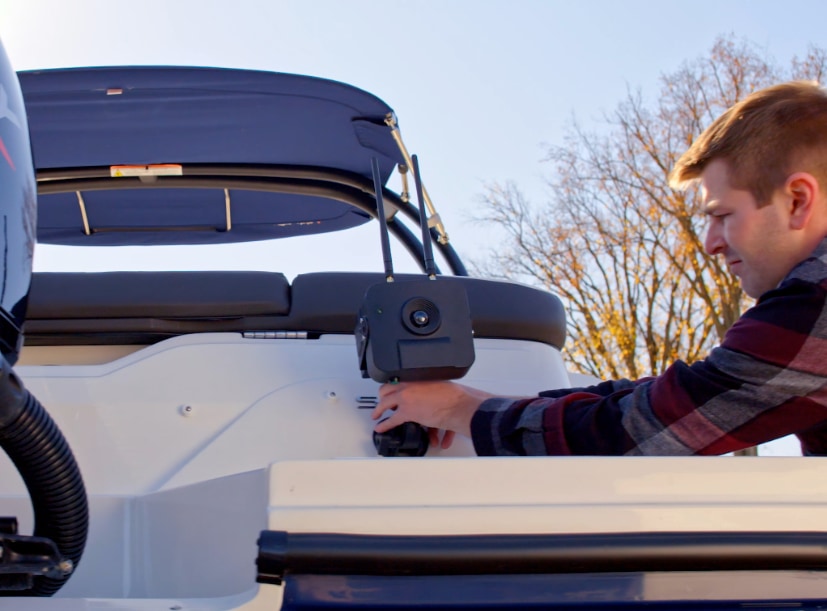 Panasonic Automotive has launched the first virtual CES for all flaming firearms. The automotive division of the Japanese giant presented five technologies that will define the future of the in-car experience. These technologies include Wi-Fi tow cameras, Dolby Atmos surround sound system, and augmented reality HUDs. Panasonic has unveiled the world’s first fully wireless Wi-Fi camera which has 1080p resolution at 60 frames per second and connects through the vehicle’s Wi-Fi network directly through the infotainment system panel. It has been designed to stick to the trailer used for towing to provide an unobstructed view of the traffic around the vehicle.

“Towing anything when your vehicle’s rear view camera is blocked by the trailer can be a dangerous challenge for recreation enthusiasts and equipment haulage companies,” said Andrew Poliak, chief technology officer at Panasonic. Automotive in a press release.

The infotainment systems will be integrated with Google technology using the Android Automative operating system which is also present in the Polestar 2 charging and Volvo XC40. Poliak, in fact, told Engadget that Google is using Panasonic’s technology in the benchmark design material for the Android Automotive platform. 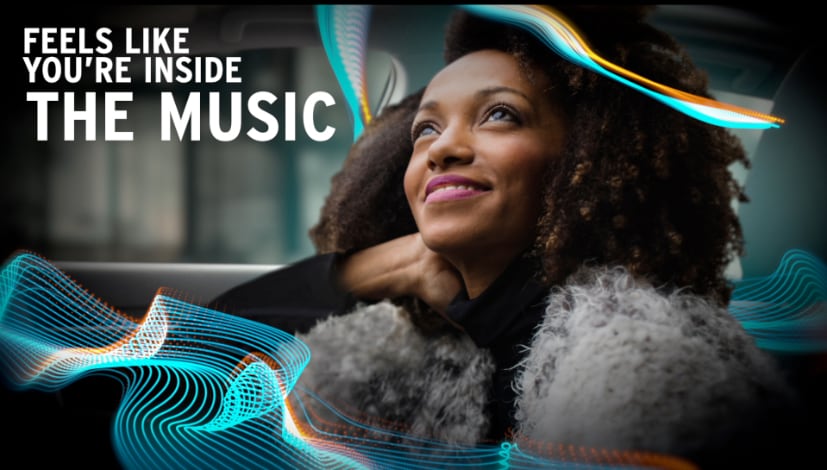 In addition to the infotainment system, Panasonic also unveiled a wild audio system that harnesses object-oriented spatial audio technology, Dolby Atmos, for the in-car experience. It is the result of a partnership between the legendary audiophile brand Klipsch, Dolby and Panasonic Automotive.

Panasonic is also adding a 4K augmented reality HUD. “Panasonic’s AR HUD solutions cover more of the roadway, with traditional cluster content like near-field speed and fuel as well as far-field 3D overlays, showing navigation and other critical traffic data. driver spatially mapping the road ahead, ”Scott Kirchner, president of Panasonic Automotive and executive director of Panasonic Smart Mobility, said in a press release. “And in the future with more autonomous vehicles, our AR HUD could also offer an additional level of comfort and assurance to AV passengers,” he added. 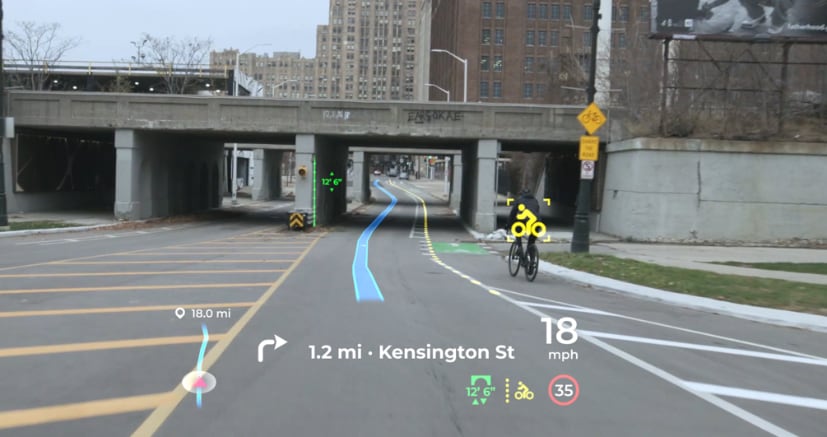 The smart HUD is the cockpit of the future

Panasonic also adds more computing power to the on-board experience. For example, in the case of natural language processing, it is now increasing processing with AI which is able to intelligently take advantage of the on-board computer in the same way that Google does on its Pixel phones.

Panasonic has announced a collaboration with space AI developer Phair, which intends to expand driver safety and navigation support. The deep learning technology works on the infotainment system and senses and analyzes the driver’s environment in real time and combines with the vehicle’s 3D locations in turn to provide enhanced guidance and safety information.

Last but not least was something about charging given that Panasonic is a pioneer in battery technology. He introduced two types of new on-board wireless charging systems – one with a voice coil, the other with a static coil. The voice coil system is something that has also been teased by other companies that magnetically brings the coil closer to the device for an optimal charging position. The most interesting thing is that these charging systems deploy 15W of power, which is the same as the MagSafe system that Apple unveiled with the iPhone 12. It is still not the most wireless charging protocol. faster, but represents a 2x improvement over systems found in current vehicles.