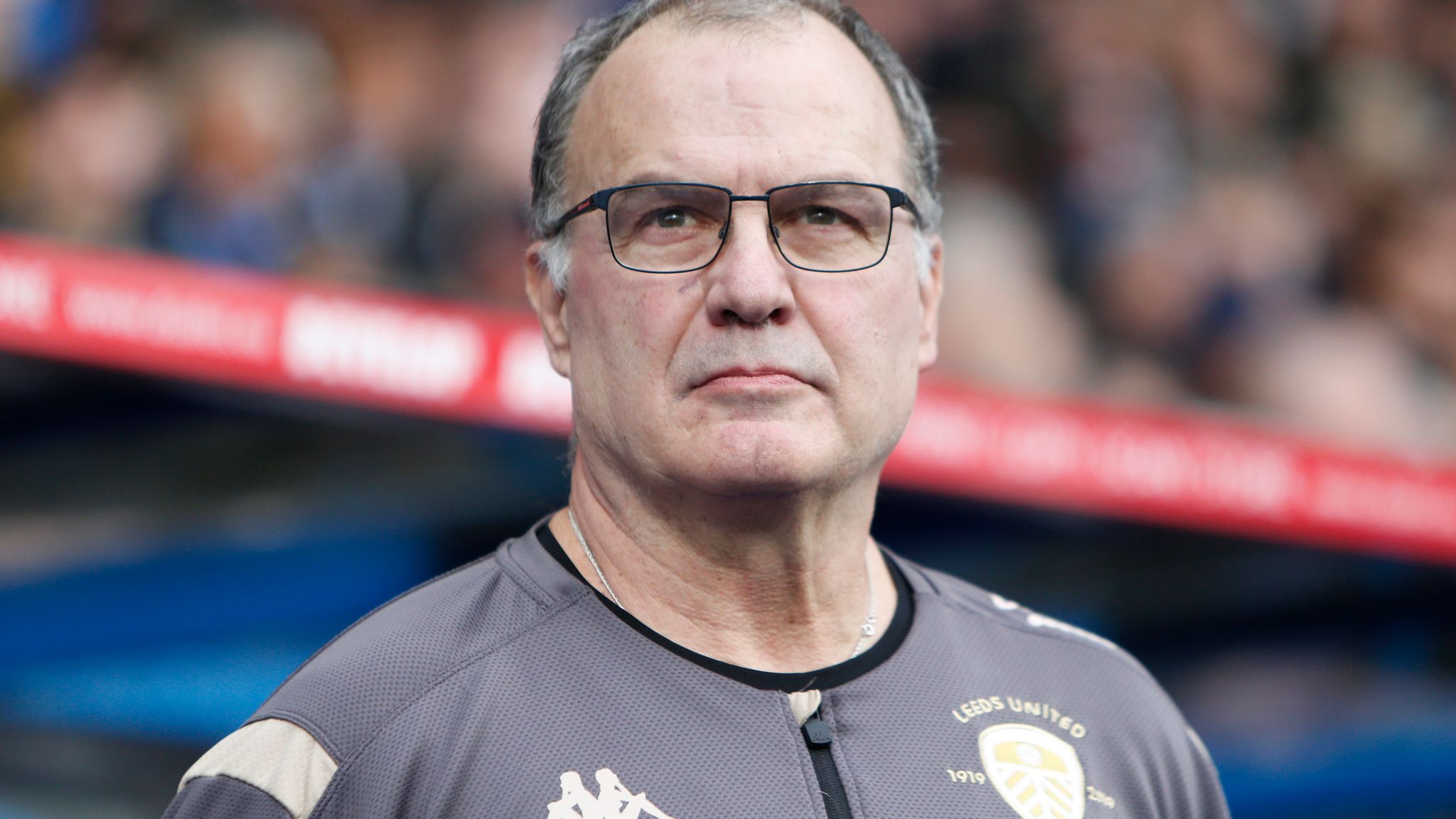 Leeds United manager Marcelo Bielsa has revealed he has given up on his efforts to emulate some of the tricks of Manchester City boss Pep Guardiola as the Spaniard is a magical man.

Bielsa, who has never hidden his admiration for Guardiola’s coaching abilities, said this ahead of Manchester City’s Champions League quarter-final first leg with Dortmund on Tuesday night.

“The things he can do are extremely difficult for me to try, and I have already given up, but I have a real admiration for what he does.

“Interpreting the new decisions he incorporates into a game is already a way to fall in love with football.

Guardiola is widely regarded as one of the best football managers in the world.

The 50-year-old has coached Barcelona and Bayern Munich in recent years and won several trophies during his time at both clubs.

Champions League: why I gave up imitating Guardiola – Marcelo Bielsa