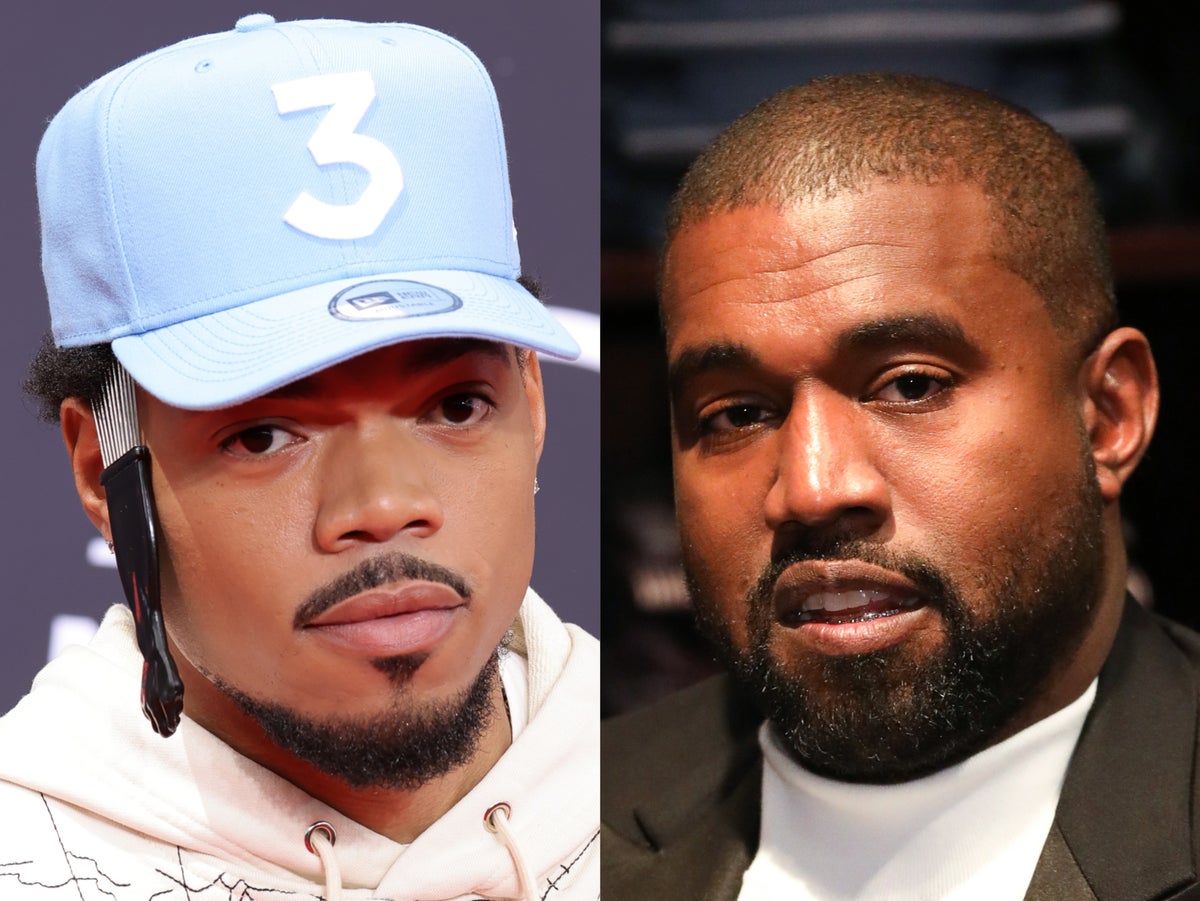 Chance the Rapper has opened up about the viral footage of him being yelled at by Kanye West during a recording session.

Last January, a clip surfaced online showing West getting annoyed with Chance (real name Chancelor Bennett), yelling at him to sit down. [his] ass down and listen to the album or leave”. The pair were in the studio recording Kanye’s 2021 album Thursday.

Speak withThe morning rush in a new interview, Chance described the footage as part of “a bigger moment.”

“No one ever gets the full story of what’s going on,” he said.

“I saw people put false subtitles under the video to make it look like he was talking about my music or something. But in all honesty, this is real life. I have real friends and they have real problems.”

The incident was filmed as part of the making of . documentary Thursdayfilmed by Lady Dash.

It took place after Chance came to visit West during a much-discussed battle with his mental health.

“I came over there to see how my friend is,” Chance said. “Me and many other people still have love for Ye. But he’s human, he’s not perfect.

“He was clearly going through it at the time… It definitely made me evaluate my friendship with him. I had never been this close to him on an episode.

“In the end, I absolutely love that guy. That’s my husband. It sucks that sometimes people can exploit a moment that is a real moment,” he added.