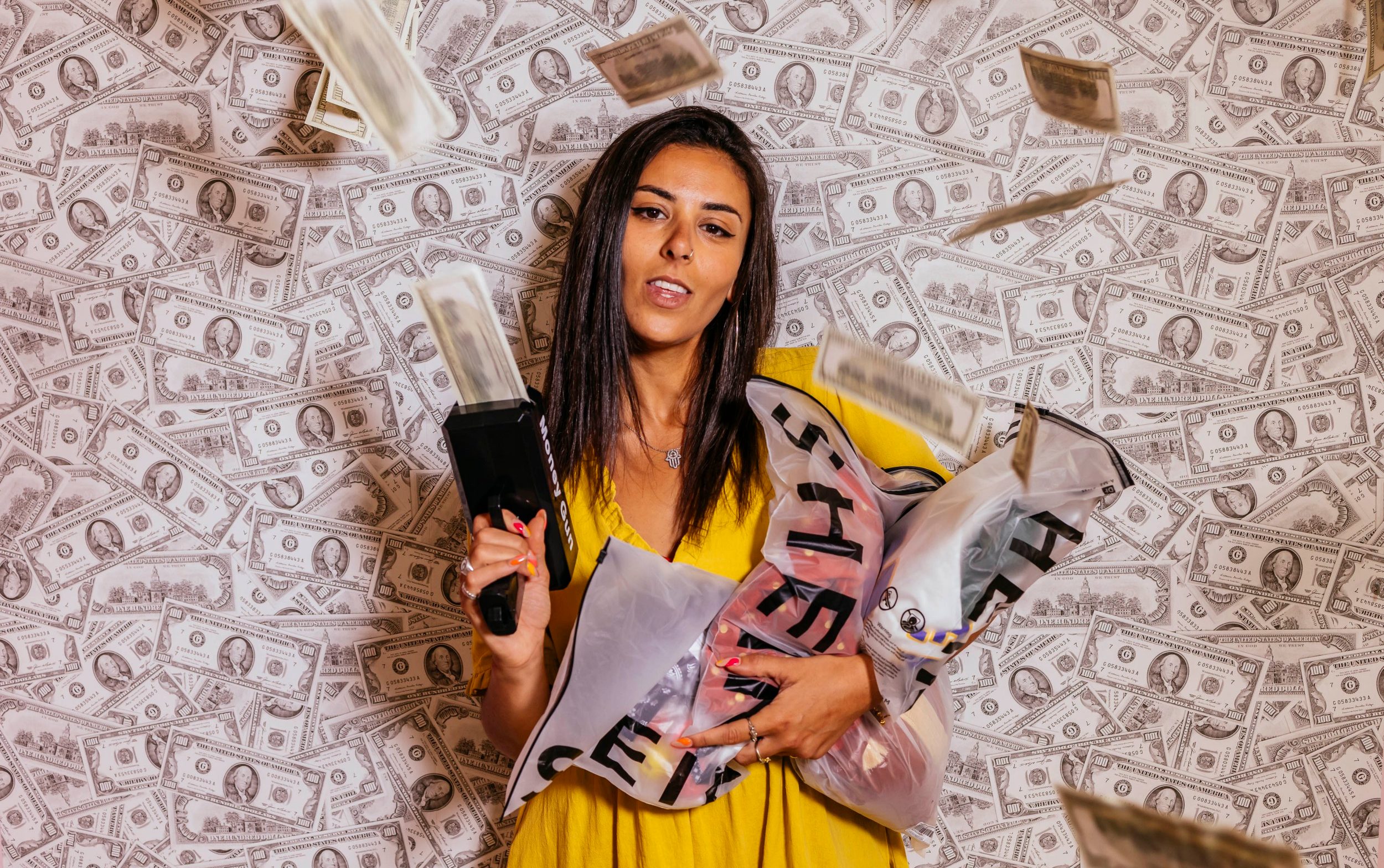 Chinese giant Shein has become a global success story in recent years and has become the fastest growing fast-fashion brand in the world. It’s now valued at £84 billion, but claims are rife with exploitative working conditions at the notoriously secretive company.

ALSO READ  The Swimmers: The rousing true story of two sisters who fled Syria and became famous at the Olympics

In this vibrant investigative documentary, reporter Iman Amrani explained how the brand mastered social media to flood the market during the pandemic. It makes clever use of TikTok and Instagram, tricking users into its manipulative website. Here, smart algorithms and countdown timers force them into impulse purchases. The brand knows what customers are going to buy before they do.

As Amrani scrutinized the British side of the business, undercover reporter Mei pretended to be a migrant garment worker in China’s Guangdong province and smuggled hidden cameras into Shein’s factories for the first time.

With short production cycles to respond to volatile trends and meet rising demand, the pressure on the workforce has been high. Mei said most were producing hundreds of items a day and couldn’t leave until they were done. In some cases, she said, mistakes meant their pay was withheld and heavily detained. They sat hunched over sewing machines until the wee hours, with only one day off a month (“Sunday doesn’t exist here”).

This, she claims, broke both Chinese labor laws and Shein’s own code of conduct. Exhausted sweatshop workers were paid a paltry basic salary plus 2 pence per garment sewn, meaning they earned £19 for an 18-hour shift. “Their business model is exploitation,” said one human rights activist. “Workers are treated like dogs.”