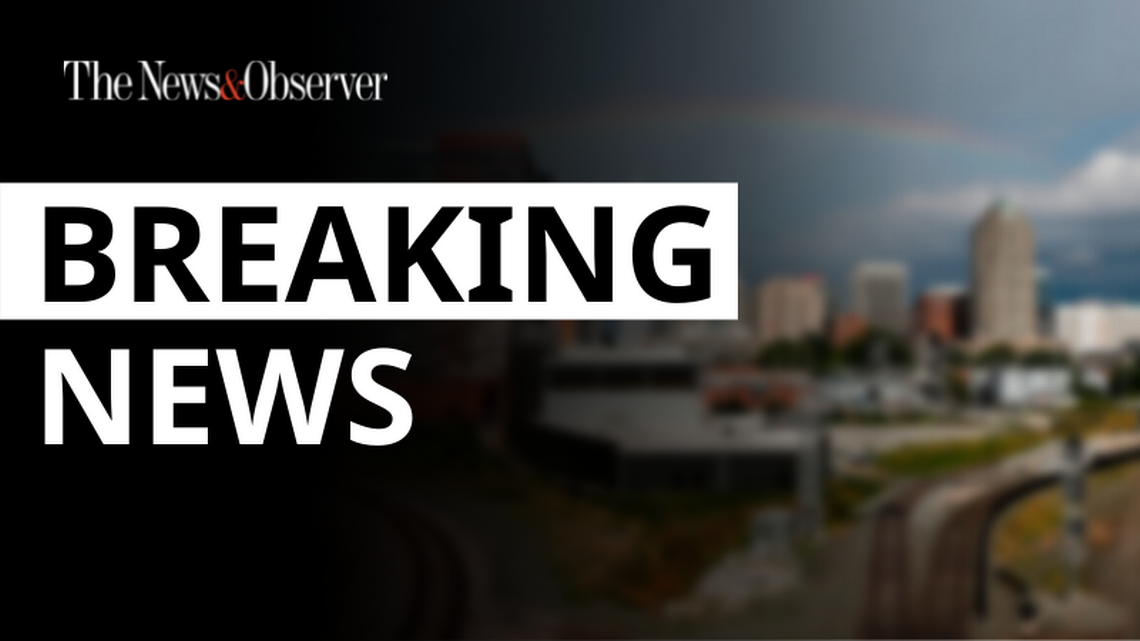 Chapel Hill police on Friday arrested a man and two juvenile suspects in the Jan. 9 murder of a man found in the parking lot of a public housing complex on South Estes Drive.

Folly, who had made her first appearance in an Orange County courtroom Friday afternoon. County Court Judge Todd Roper ordered him held on $600,000 secured bond at the Orange County Jail.

Details about the minor suspects are not being released due to their age, the police said.

Police reported they had been to the area around 10:30 p.m. on Jan. 9 and found K’son Lamoriquia Thorpe, 27, of Oxford, dead in the complex’s car park with a gunshot wound, according to a press release.

Police are still investigating, the release said, and more information will be released as it becomes available.

Callers may leave an anonymous tip with the Chapel Hill-Carrboro-UNC Crimestoppers at 919-942-7515 or online at https://chapelhillcrimestoppers.com. Information leading to an arrest may qualify for a reward of up to $2,000.