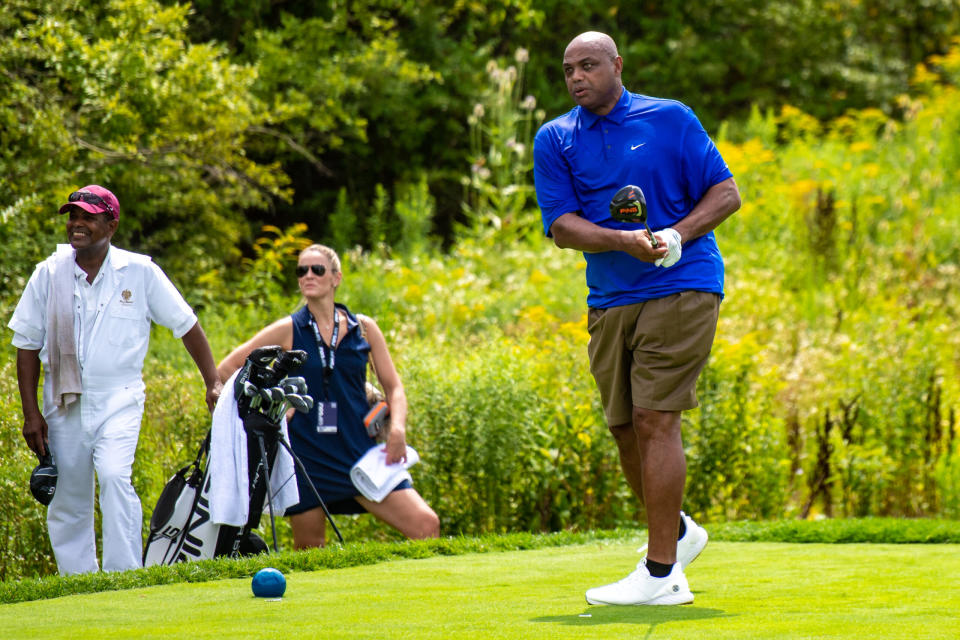 Fans of “Inside the NBA” on TNT can rest easy tonight as it looks like Charles Barkley is staying put.

The fan-favorite analyst who had a Hall of Fame career in the NBA had flirted with the Greg Norman-led and Saudi-backed LIV Golf series in recent weeks, but told Dan Patrick last week: York leaves, Jersey Thursday night, when I leave the golf course, if I don’t have an offer in hand, it’s over.”

“No, they didn’t offer me anything,” Barkley said Golf week on Thursday afternoon after walking the 18e green on the LIV Golf pro-am for the circuit’s third event this week at Trump National Golf Club Bedminster. “My number one priority is Turner, and I’m not going to leave Turner in the dark. So that’s my priority.”

“They’ve given me everything I have,” Barkley added.

Barkley is no stranger to celebrity and pro-am events, but enjoyed his first LIV experience and is curious what the crowd is like this week, but he’s not sure if he’ll stick around for the weekend’s competition. However, he will continue to support LIV and its players, as well as the PGA Tour.

“I have friends on both tours. It was great to see some of my friends that I haven’t seen in a minute like Brooks, Bryson, Pat Perez. I wish these guys the best of luck,” Barkley explained. “I’m going to support LIV, I’m going to support the PGA Tour. But like I said, right now I don’t know anything. I was not asked anything. I wish I could give someone an answer, but I don’t know anything.”

ALSO READ  Scott Piercy's blister, Emiliano Grillo's success on the sixth hole between five takeaways from the third round of 3M Open