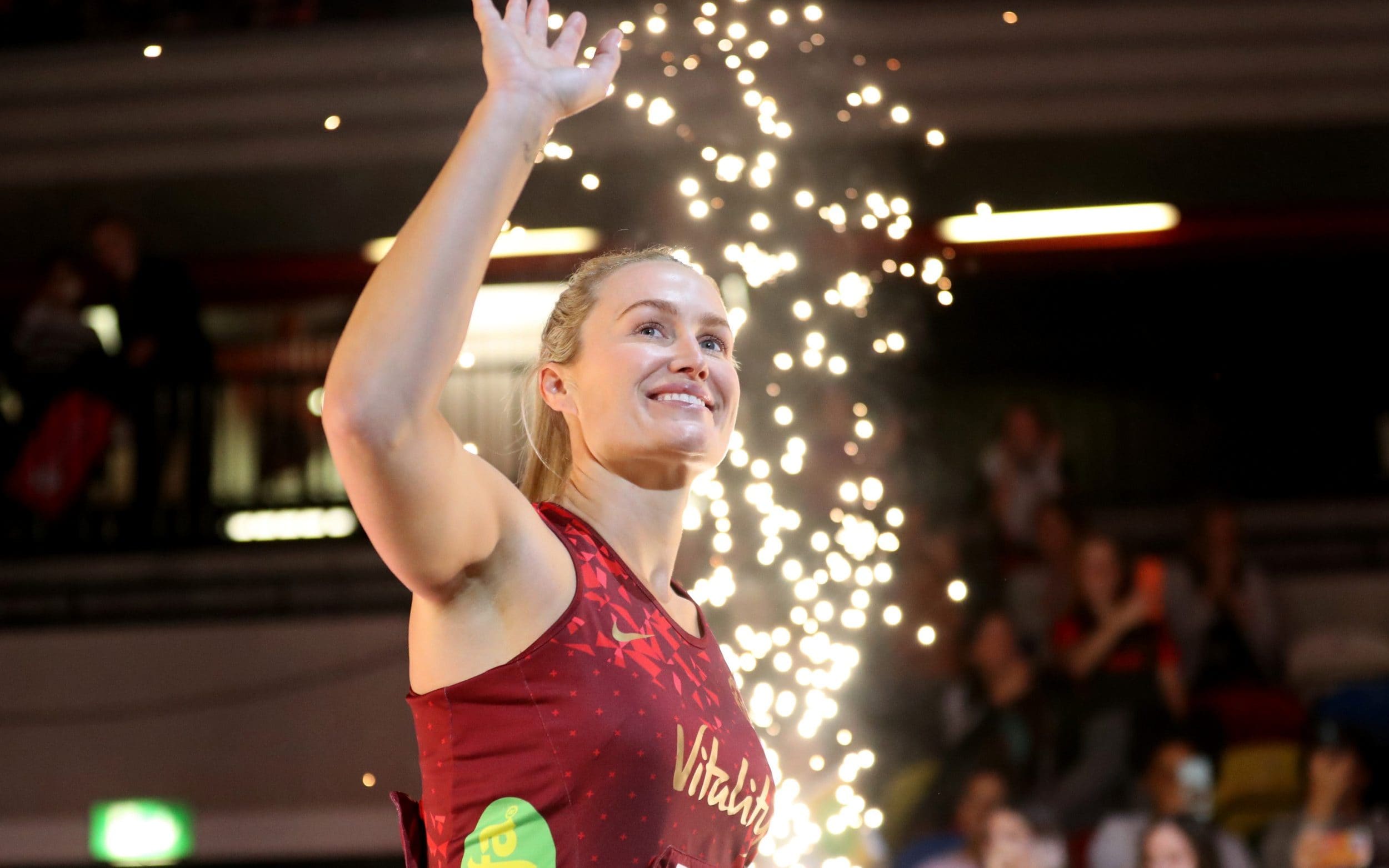 Who is the only person you would like to meet, dead or alive?

Jesus. I remember being very intrigued by religion as a child. I went to an Anglican school and had a very diverse group of friends from all religions; I went to different churches with my friends to see what all the fuss was about. It’s something I’m interested in, even though I’ve never followed or believed in it, so Jesus would be interesting to meet.

Describe yourself in three words.

I’m fine with being alone whether I’m going on vacation or eating at fancy restaurants and people watching. For example, I went out for dinner alone on New Year’s Eve and I received a lot of messages saying: “I don’t have the guts to do it.” Why is it so scary? At least the servers speak to you and you can be on the phone without feeling rude.

If you could switch lives with anyone in the world for a day, who would it be?

I don’t know the person, but I’d like to switch lives with a fighter pilot on one [aircraft] carrier. I would like to see what it’s like to be part of such an environment, working in the Air Force at sea. It’s always been something I’ve been so intrigued by and in an ideal world if I had the brains and aptitude I’d be happy to do that.

What are your dream meal and dinner guests?

It would be interesting to sit at the chef’s table while Gordon Ramsay cooks. I know people usually choose someone who is famous or really cool, but I’d like to have my whole family together. My mum and dad and sister are in Brisbane, my brother is in Manchester, and we haven’t been together for 4½ years.