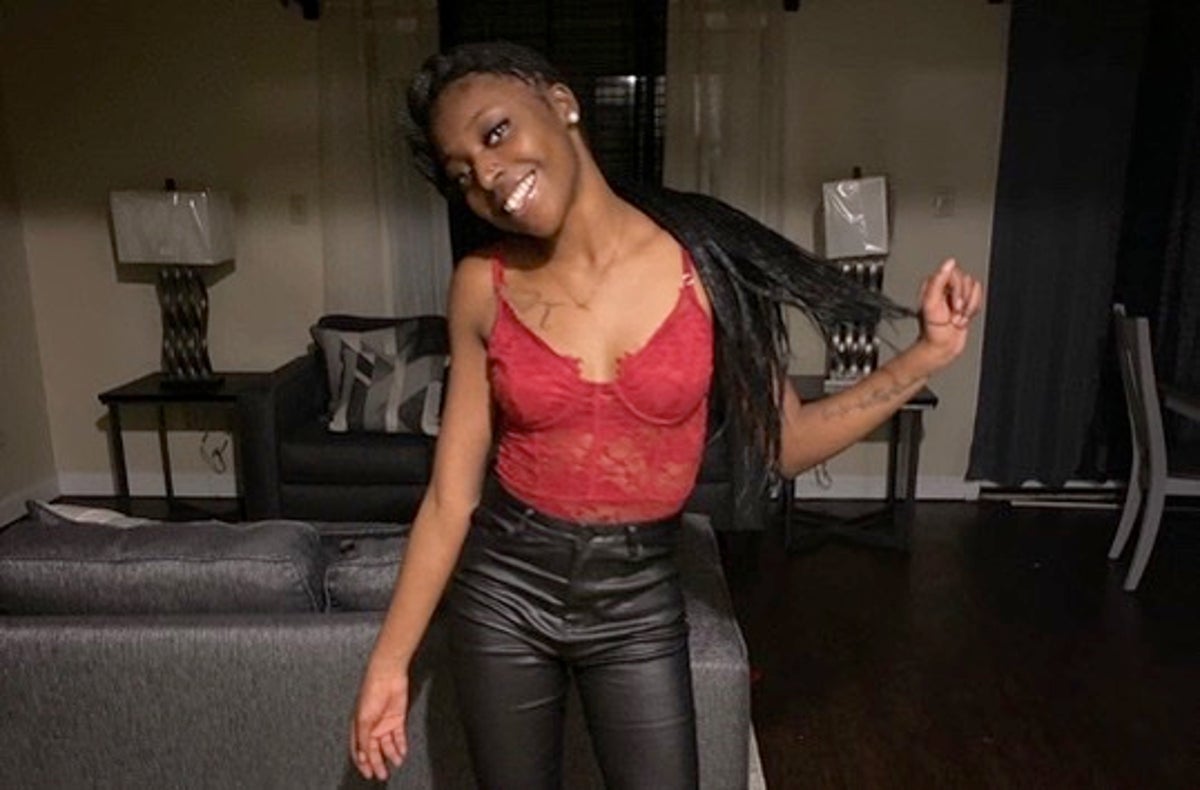 The Chesapeake Police Department has released the names of the victims of Tuesday night’s mass shooting at the local Walmart.

A statement from the city read: “We are saddened to announce the names of those we lost Tuesday night in the shooting at Walmart on Sam’s Circle, but we hope that with this information we can honor their lives in our community.”

ALSO READ  When is Wales vs Iran? World Cup 2022 start time, stadium location and how to watch

“The City of Chesapeake has always been known as the ‘City That Cares,’ and now more than ever, we know our City will show up and provide for those who need it most,” it continues.

“Please join us in praying for the families and friends of these community members we have lost: Lorenzo Gamble, Brian Pendleton, Kellie Pyle, Randall Blevins, and Tyneka Johnson.”

The sixth victim has not been named because he is a minor. He is described as a 16-year-old male resident of Chesapeake.

Andre Bing, a 31-year-old Walmart employee from Chesapeake, is accused of opening fire in the break room of the store on Sam’s Circle around 10 p.m. Tuesday night.

The six victims were killed in the attack before Bing, a nighttime team leader who had worked at the company for the past 12 years, allegedly shot himself with his own gun, police said. His body was found in the break room of the store, along with two of his alleged victims.

The motive for the attack remains unclear, but surviving employees have revealed that the 31-year-old had “problems” with other staff leading up to the mass shooting.

Walmart confirmed the identity of the shooter in a statement to TBEN on Wednesday.

“While details of the tragic incident at our store in Chesapeake, Virginia are not yet known, authorities have confirmed multiple fatalities. We are focused on doing everything we can to support our employees and their families during this time. The alleged shooter has been identified as Andre Bing,” a company spokesperson said.

“We can confirm that he was a Walmart employee. Andre’s position with the company was team leader overnight and he has been with us since 2010. We are grateful to the local first responders and will continue to work with local law enforcement as they continue their investigation.

A witness who had worked at the store just five days before Tuesday’s massacre claimed that it had already become clear within that short time frame that Bing was having “issues” with some of the branch’s other managers.

She told local network 10 On Your Side that she thought the shooting was planned and that the suspect laughed at one point during the attack.

The shooting unfolded as 14 employees sat in a conference room waiting to enter the night shift, she said, adding that he appeared to have targeted other managers in the shooting.

Another employee, Jessie Wilczewski, told local station WAVY how the gunman seemed to spare her during the massacre.

She described hiding under the table when gunfire erupted.

Bing saw her and pointed his gun at her, she said. But instead of opening fire, he told her to go home.

Another Walmart employee Briana Tyler told me Good morning America that the shooter was known as the one to “watch out for”.

“There was always something going on with him, he just had a problem with someone, but I never expected it to get to this level. He was the manager that everyone had something to say about,” she said.

Ms. Tyler, who escaped the shooting unharmed, said Bing didn’t say a word as he walked into the break room and started firing.

She added that she did not believe the suspect was aiming at any particular person, but only at the first person “in his sight”.

“He just literally started firing all over the break room and I saw several people just fall to the floor, where they tried to duck for cover or they got hit,” she said.

“The first person in his sight shot him and the next thing you know, he just started manipulating all over the break room, but he didn’t say a word.”