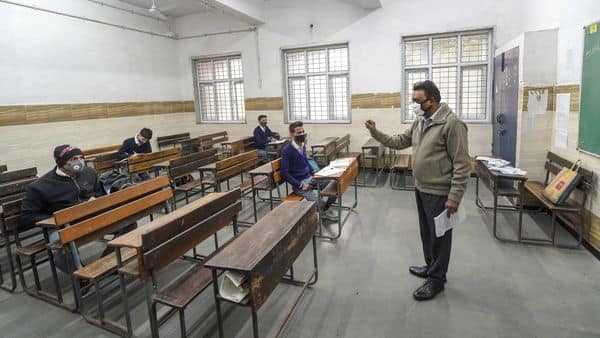 Raipur: Physics lessons for students in grades 9 to 12 at schools in Chhattisgarh will resume from tomorrow, the state government said. The decision was made at a state cabinet meeting on Saturday.

Offline or physical classes at universities and colleges would also start from Monday, Agriculture Minister Ravindra Choubey told reporters after the meeting.

All Covid-19 prevention guidelines issued by the Center and the state government will be followed in classrooms, he said. The government has also decided to relaunch skills development training programs in the state.

ALSO READ  Why the Airbnb Stock rally is not justified

The number of people who recovered reached 3.01,904 during the day after 21 people were released from hospitals and 224 completed their home isolation, leaving the state with 3,255 active cases.

ALSO READ  'NEP will gallop our journey to become Vishwa-guru': Governor of Bengal