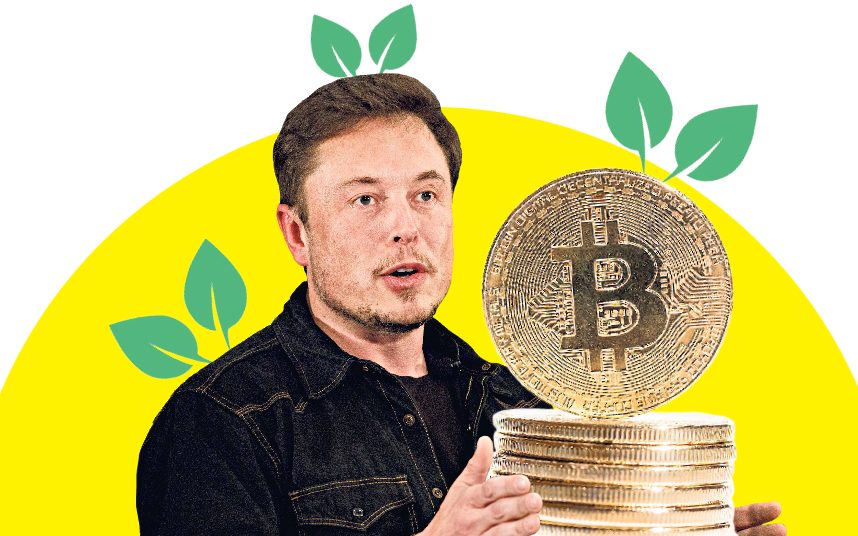 According to a report from Citigroup, Bitcoin uses around 66 times more electricity than it did at the end of 2015. Chia, meanwhile, is created using a concept known as ‘proof of space’. To “cultivate” Chia, users need empty hard drives to house “plots” which then receive a certain number of blocks depending on the available space.

“Instead of consuming massive amounts of electricity… proof of space exploits the over-provisioned exabytes of disk space that already exist in the world today,” says Chia in her white paper, released this year. The cryptocurrency, which launched last week, has become so popular that some countries in Asia, such as Vietnam and China, have reported a shortage of hard drives.

In China, hard drive prices have doubled on some models as early adopters try to cash in on the purchase of hard drive space. Currently, there is enough dedicated file space for Chia to store three billion movies. But not everyone is so enthusiastic.

“Chia’s proof of space uses a lot of hard drives,” says de Vries. “They can reduce the need for power, but they’re still a waste of literal hard drives. They drive up the demand for these discs, which break down very quickly when you use them for mining. It is an electronic waste problem. “

According to recent reports, Chia’s continued farming reduces the shelf life of a 512GB hard drive from 10 years to just 40 days.

Bitcoin miners may also be reluctant to switch to Chia as it would require the purchase of new equipment. This could mean that instead of solving Bitcoin’s energy problem by providing an alternative, Chia is simply adding to the problem by offering another digital coin to mine.

Still, its billing as a coin greener than Bitcoin can pay off. Chia’s price rose 5% within 24 hours of Musk’s remarks, and increased by around 28% in the days that followed.