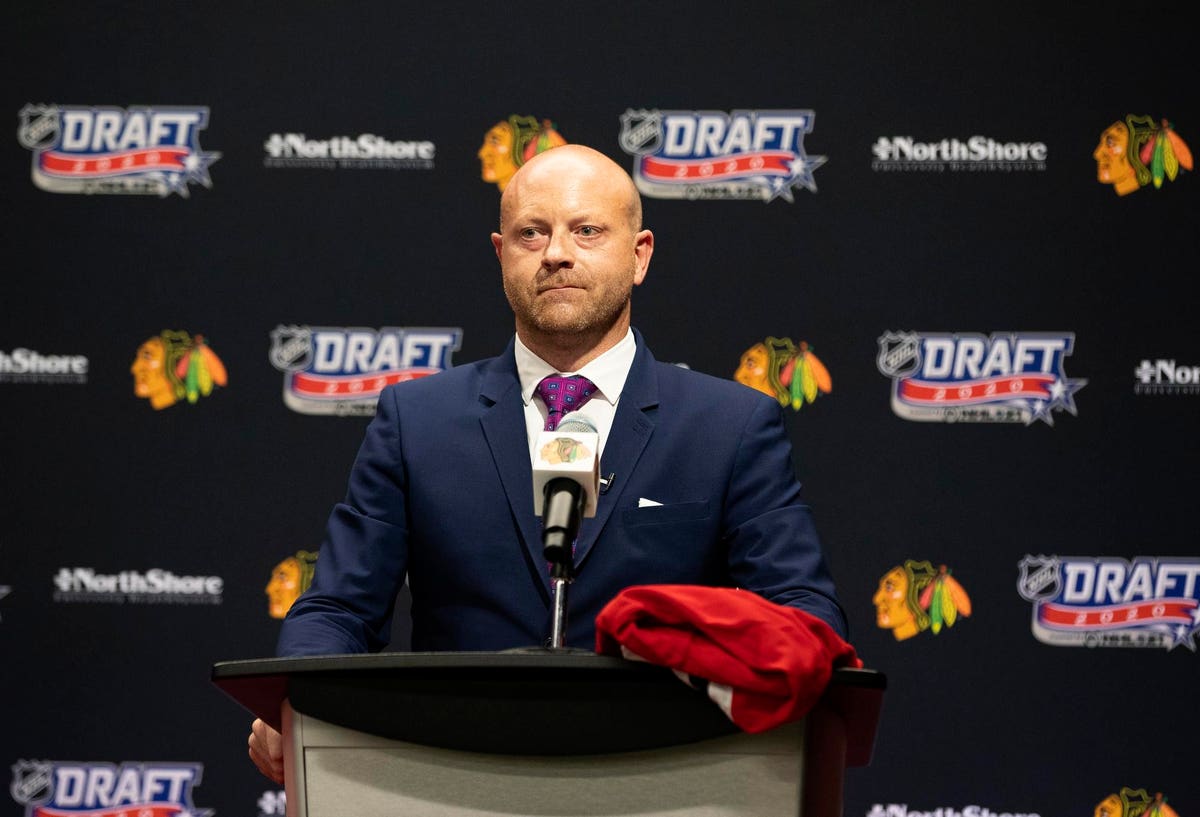 Chicago Blackhawks announcement at a press conference on Tuesday that Stan Bowman stepped out as the team’s general manager, a position he has held since 2009, as the team released the findings of an independent investigation into how the coaching staff dealt with the allegations of sexual assault.

The investigation, conducted by law firm Jenner & Block from June, focused on accusations that Bowman and other executives refused to report allegations that assistant coach Bradley Aldrich assaulted sexually a Blackhawk player to the Chicago Police Department in May 2010.

The former player, identified only as John Doe, filed a lawsuit against the franchise in May 2021 over an alleged non-consensual sexual encounter with Aldrich, in which Aldrich threatened Doe that he would “never play in the NHL again” or Wouldn’t work “anymore” if he didn’t “act like he’s enjoying sex,” according to the survey’s findings.

After Doe reported the alleged assault to a team advisor, there was a meeting between Blackhawk executives, including Bowman and then-president John McDonough, to discuss “unwanted sexual advances.” from Aldrich.

Bowman recalled that McDonough, who left the team in 2020, said “he would handle the situation”, ultimately leading to Aldrich’s resignation to avoid a formal investigation, and no legal authority was made aware of the incident between him and Doe.

In a declaration Released on Tuesday, Bowman admitted he was aware of “potential inappropriate behavior” but criticized McDonough for not “dealing with the matter quickly.”

$ 2 million. That’s the amount of money the NHL inflicted on the Blackhawks on Tuesday for their handling of the sexual assault allegations, half of which will go to Chicago-area organizations dedicated to helping survivors of abuse.

In a statement, the Blackhawks admitted responsibility for the situation: “It is clear that the organization and its leadership at the time were not living up to our own standards or values ​​in handling these disturbing incidents. We deeply regret the harm done to John Doe and others who have been affected and the lack of a prompt response. As an organization, we offer our sincere apologies to those who suffered from these experiences. “

The Blackhawks also face a second lawsuit involving Aldrich’s actions. A second victim, called John Doe 2, accused the team of providing a “positive reference” to Aldrich, allowing him to find another job in hockey, for example. Athleticismreports. John Doe 2 was a high school student in Michigan when Aldrich assaulted him. Aldrich pleaded guilty in 2013 to criminal sexual conduct involving a minor for the incident involving Doe 2 and served nine months in prison for the charge.

A semester of hybrid work ends. Here are some emerging good practices.

Katie Price accuses the children’s fathers of being in rehab at...