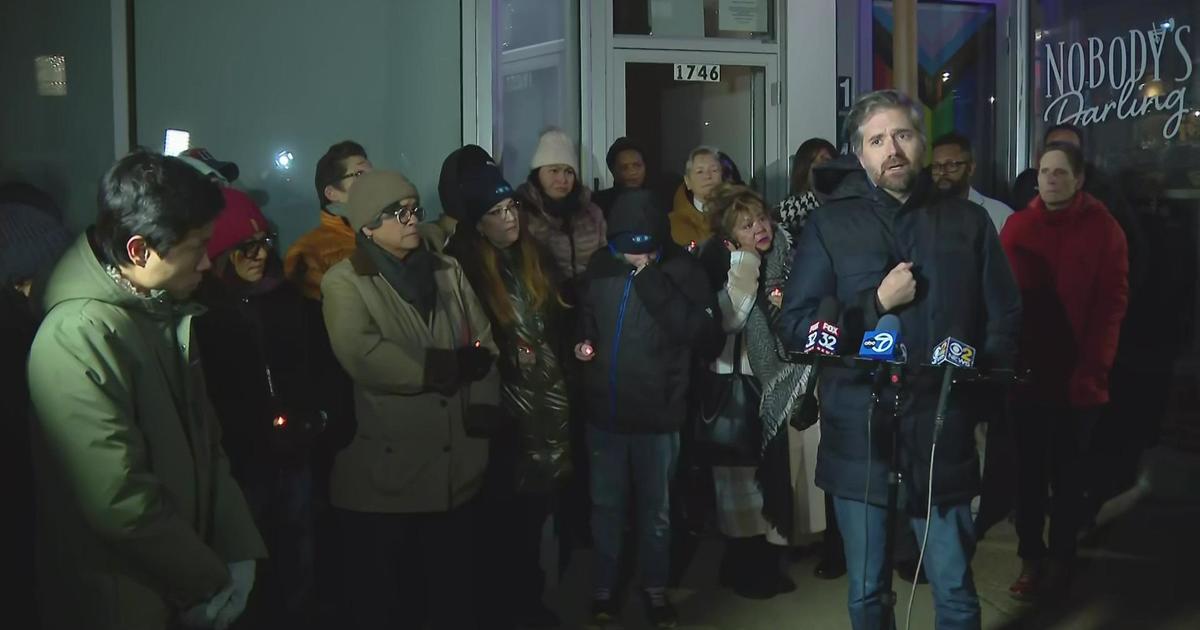 CHICAGO (TBEN) — People gathered Saturday night in Chicago’s Andersonville neighborhood for a vigil for the victims of the shooting at an LGBTQ nightclub in Colorado Springs, Colorado. Five people were killed in that shooting and more than two dozen were injured.

The vigil in Chicago took place outside an LGBTQ-friendly bar called Nobody’s Darling on Balmoral, where the pain of what happened feels close to home.

The vigil was scheduled less than 24 hours after police said a 22-year-old gunman opened fire at Club Q. Police say the gunman was taken into custody after two patrons at the bar overpowered him before police arrived.

The FBI and local police are trying to confirm a motive and see if the shooting should be prosecuted as a hate crime.

In Chicago, Mayor Lori Lightfoot condemned the attack, noting that Club Q should be a space where patrons “should have felt safe”.

Sunday also happens to be Transgender Day of Rememberance, a day meant to honor trans lives lost to anti-trans violence.

“The fact that this shooting happened in a space where our community tries to keep us safe, our bars, just smacks of a very targeted attack on queer people for the most nefarious of reasons,” said Brian C. Johnson, CEO of Equality Illinois.