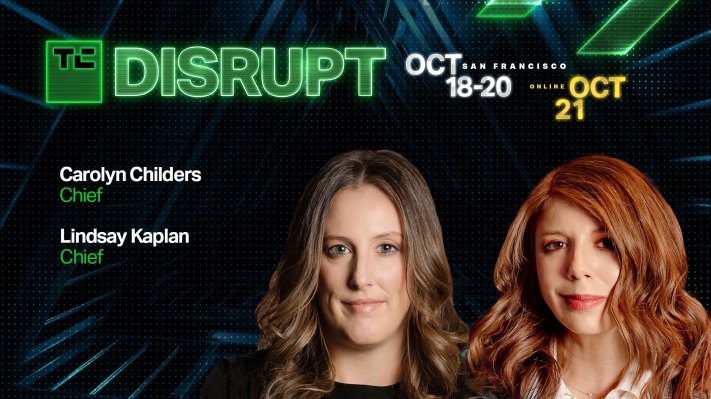 Carolyn Childers and Lindsay Kaplan probably consider the saying “It takes a village” to be more than just a saying. In 2019, the two women founded Chief, a private membership network designed to connect and support female leaders.

That kind of growth in such a short time is impressive. It’s all the more so given that it took place during the pandemic – with what they originally envisioned as a personal product. Their adaptability and scalability are just two reasons why we’re excited to have both co-founders—Childers as CEO and Kaplan as chief brand officer—join us for a fireplace talk at TBEN Disrupt October 8-20 in San Francisco.

ALSO READ  Be among the first to get Apple iPhone 14 series in India: check price, bank offers, where to buy

Membership — which is by invitation or application only — currently stands at more than 12,000 senior executives from more than 8,500 companies, including American Express, Apple, Chobani, Goldman Sachs, Google, HBO, NASA, Nike and Pfizer. According to the startup, there is a waiting list of more than 60,000 women around the world.

We can’t wait to dive into Chief’s story and learn more about what has fueled its rapid growth and how the startup plans to scale in the future. We’re also curious about the challenges Childers and Kaplan have faced and how they devise strategies for something so subjective and elusive as community.

See also what Carolyn Childers has to say about building a business focused on good leadership on this episode of our Found podcast.

TBEN Disrupt will take place in San Francisco from October 18 to 20 with an online day on October 21. Buy your pass now and you’ll save up to $700 over full admission before prices go up on October 15.

Is your company interested in sponsoring or participating in TBEN Disrupt 2022? Please contact our sales team for sponsorship at: fill in this form.