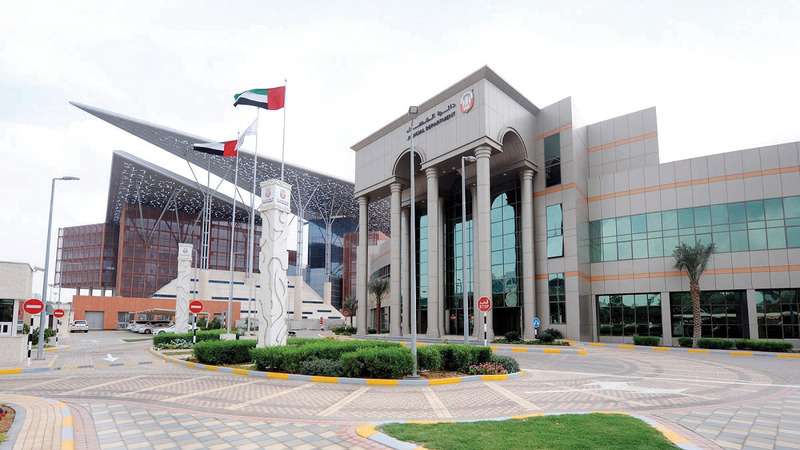 A girl injured a girl with a broken leg while playing with an “electric scooter” as a result of not being careful, while the Al Ain Court of First Instance ordered the girl’s father to pay the injured a sum of 25,000 dirhams in compensation for the material and moral damages she sustained.

In the details, a girl filed a lawsuit against another, requesting that she be obligated to pay her an amount of 45,000 dirhams in compensation for the material and moral damages she sustained, in addition to obligating her to pay fees and expenses, noting that the defendant’s sister (a minor) hit her with an “electric scooter” she was driving. The minor girl was convicted under a penal ruling and handed over to her guardian after the latter pledged to take good care of her and raise her in the future.

The plaintiff indicated that she had a broken left leg, which prompted her to file this lawsuit to demand compensation from the defendant, as responsible for the minor girl, for material and moral damages.

For her part, the defendant submitted a memorandum that argued that the lawsuit was not accepted in her face because she was not the natural guardian of the cause of the accident, since the culprit was her sister. That she did not receive any compensation, and requested that the father of the minor girl be included as a new litigant in the lawsuit, adhering in her requests to oblige the defendant to guarantee the damages by paying compensation for the moral, moral and psychological damages she sustained.

The plaintiff decided before the court that her health condition had stabilized and that she did not result in any disability or disability as a result of the incident in question, and stated that she was requesting the admission of the father of the minor girl, as the natural guardian of his daughter, to oblige him to be in solidarity with the defendant with the amount of compensation claimed.

The court stated in the ruling’s rationale that what was evident from the papers was the conviction of the girl in the penal ruling for a charge that she had mistakenly injured the plaintiff as a result of her negligence and failure to take the necessary precautions, by driving a scooter without attention and consideration, and shocked the plaintiff, which caused her to suffer the injuries described in the medical report. This ruling is final and irrevocable.

The court ordered the father to pay the plaintiff 25,000 dirhams, in addition to obligating him to pay fees and expenses.