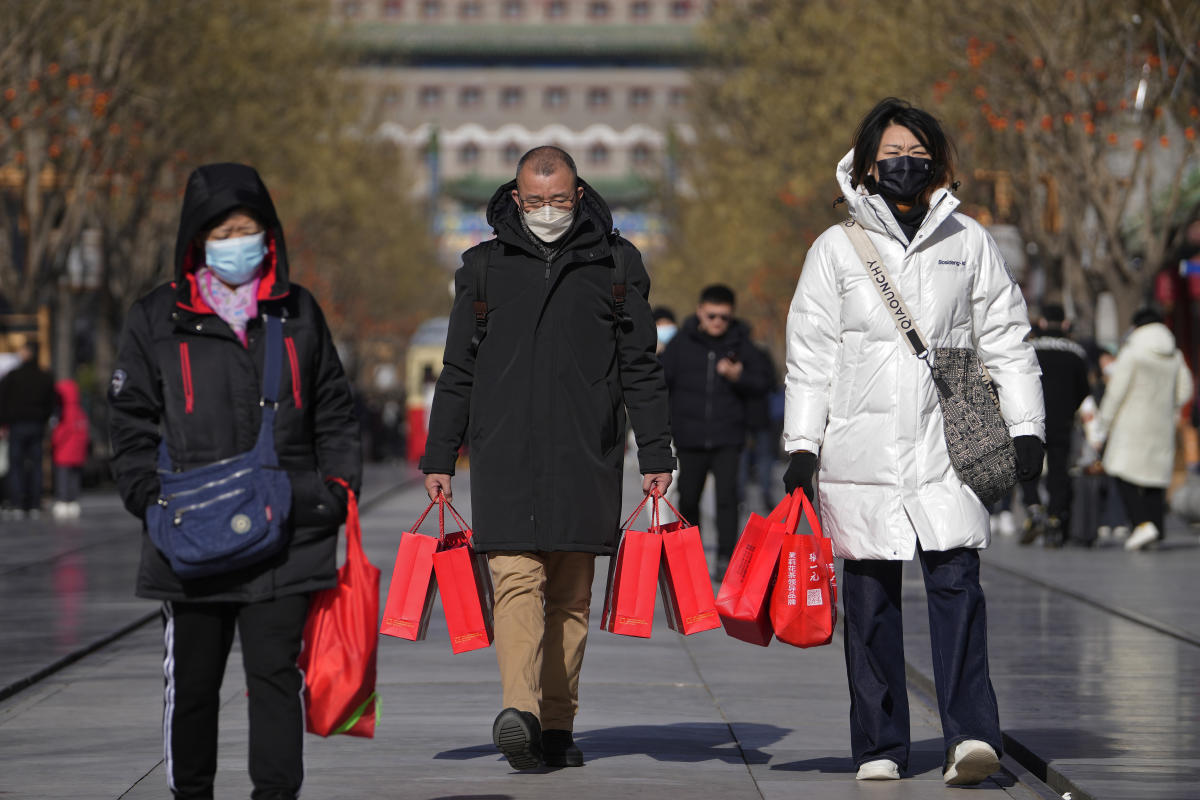 BEIJING (TBEN) — China on Thursday accused “some Western media” of bias, defamation and political manipulation in its coverage of China’s abrupt termination of its strict “zero-COVID” policy as it issued a strong defense of measures to prepare for the change of strategy.

The move in December to end mass testing and quarantines led to a surge in cases, with some hospitals and crematoria flooded with casualties.

An editorial in the ruling communist party mouthpiece People’s Daily outlined what it called China’s “optimization and control measures” and blasted reports from media outlets that they did not identify as “completely biased hype, slander and political manipulation with ulterior motives.”

Since the first wave of new cases, life in much of China has largely returned to normal, though officials have expressed concern about a further spread of the virus into rural areas amid the Lunar New Year travel rush now underway .

Despite this, the editorial said many places “have passed the peak of the epidemic, and production and life are accelerating to return to normal.”

ALSO READ  While Russia, Iran and Arab states offer aid to quake-hit Syria, the US promises no Assad talks

“Zero-COVID,” as the strategy became known, sought to track down and isolate each case of infection, along with those who had contact with them and even third-party contacts. It restricted millions of people in cities such as Shanghai from their homes for two months or more, with many facing food shortages and no access to health care.

China vigorously defended the policy, but began dismantling it under economic pressure and after very rare street protests broke out in Beijing and other major cities denouncing the ruling party and its leader, Xi Jinping. On January 8, it took the next step by removing the requirement that those coming from abroad undergo lengthy and costly quarantine.

Rejecting both foreign and domestic criticism of the policy’s excesses, China denounced previous calls by the World Health Organization to adapt to changes in the nature of the virus, calling it “irresponsible”.

That made the abrupt shift in mid-winter to a policy of only trying to prevent the most serious cases all the more shocking to the population, many of whom have defied censorship to express their anger online. Almost overnight, the test stations where people had stood in long lines disappeared, while field hospitals used to quarantine millions of wrapped people.

China also stopped publishing figures on new cases and deaths, which it has long suspected of under-reporting, leading to further complaints from the WHO and abroad about a lack of transparency. Unconfirmed estimates now put the number of new cases at tens of thousands per day, with up to 85% of the population in some provinces infected.

China has also rejected calls to release more data and provide more information about the origins of the virus, first detected in the central Chinese city of Wuhan in late 2019, accusing those who made the requests of “politicizing of the issue.

The government has also lashed out at countries requiring travelers coming from China to show a negative virus test, calling the demand “discriminatory” even though it requires the same from anyone entering China.

That defensiveness was reflected in the People’s Daily editorial, which said: “Due to meticulous medical preparations, sufficient production capacity reserves and strong organizational planning and equipment, China has entered the adjustment period after the ‘transition’ and ‘shift’ of prevention policies. of epidemics.”

“In light of China’s achievements in prevention and control, any political manipulation is pale and impotent,” it added, citing support from academics in Nigeria, Kenya and Russia, all close Chinese diplomatic partners.

“All parties should focus on fighting the epidemic itself, avoid words or actions that politicize the epidemic, strengthen solidarity and cooperation, and work together to defeat the epidemic,” the editorial said.

The Bharat Express News - February 7, 2023 0
NEW YORK -- TBEN has learned that an NYPD officer was shot at a police station in the Bronx.The incident took place at the...