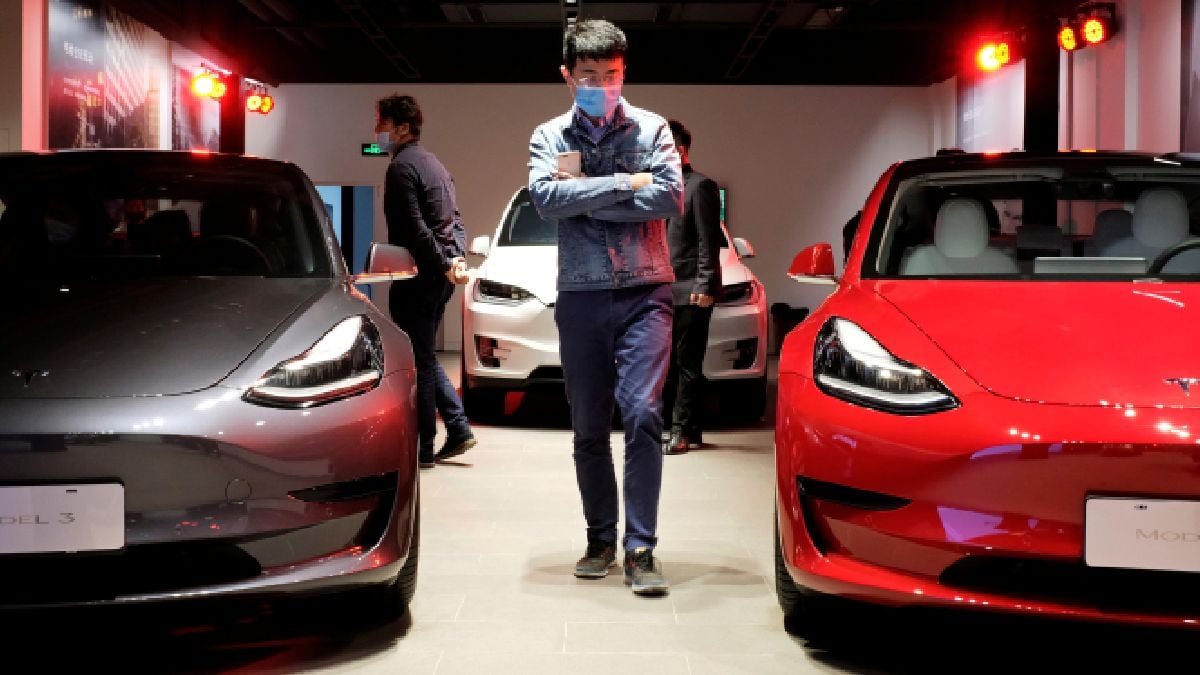 Cars are equipped with an ever-growing range of sensors and cameras to help drivers. But the data generated by this equipment can also be used by manufacturers to develop new technologies, such as autonomous driving systems, raising privacy and security concerns, especially when the information is sent overseas.

Chinese automakers are required to store vehicle-generated data locally and must obtain regulatory approval when they need to export critical data overseas.

U.S. electric car maker Tesla is coming under scrutiny in China for its storage and management of customer data.

Beijing is increasingly concerned about the mountains of data being amassed by private companies and whether this information could be attacked or misused, especially by foreign states. It recently implemented a new data security law and is strengthening oversight in other related areas.

In May, Reuters reported that staff at some Chinese government offices were ordered not to park their Tesla cars inside government premises due to security concerns with vehicle cameras, two people said. knowing the subject.

The China Automotive Engineering Research Institute (CAERI) said in a statement that it has developed a system to analyze the data transmission path using a communication detection device to monitor downloaded data and data collected from vehicles. in a test environment.

CAERI said the system is the first of its kind in China and has been praised by government agencies.

The institute also tested several vehicles, including Tesla’s Model 3 sedan as well as sport utility vehicles manufactured by Audi, Daimler Mercedes-Benz and Land Rover, the statement said. He did not disclose the results.

Global automakers including Tesla, Ford Motor and BMW told Reuters in May they were setting up local data centers to comply with China’s regulatory requirements.

The woman who was killed is remembered as “kind, generous, caring,...

The woman who was killed is remembered as “kind, generous, caring,...