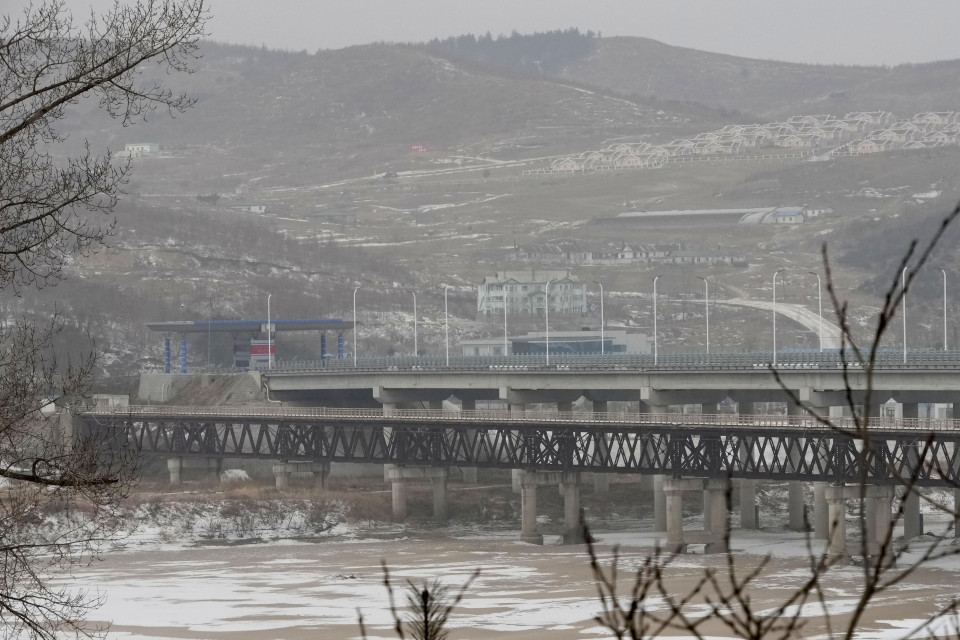 China has been preparing to resume regular vehicle transport services between a border city and North Korea, which have been suspended for more than two years due to the COVID-19 pandemic, as Beijing reopened its borders and lifted quarantine measures on Sunday.

Irregular vehicle transport services between the border town of Hunchun in northeastern China’s Jilin province and North Korea appear to have resumed late last year, with at least one truck carrying rice and shoes entering Wonjong-ri on the North Korean side via a bridge over the Tumen River, local Chinese officials said.

Several dozen officials were on duty at an immigration facility in Hunchun on Sunday. Local authorities had also started accepting applications from merchants for cross-border transaction procedures.

In September 2020, North Korea halted land transportation to and from China to contain the spread of COVID-19.

Freight train service between Sinuiju in the north and Dandong in China resumed in January last year, but was suspended again three months later due to a COVID-19 outbreak in the Chinese border city. Operation fully resumed last September.

China is the North’s closest and most influential ally in economic terms.

Pyongyang is eager to expand bilateral trade but has been cautious about an increase in car traffic over fears that infected truck drivers could bring the virus into the country, according to North Korean sources familiar with the matter.