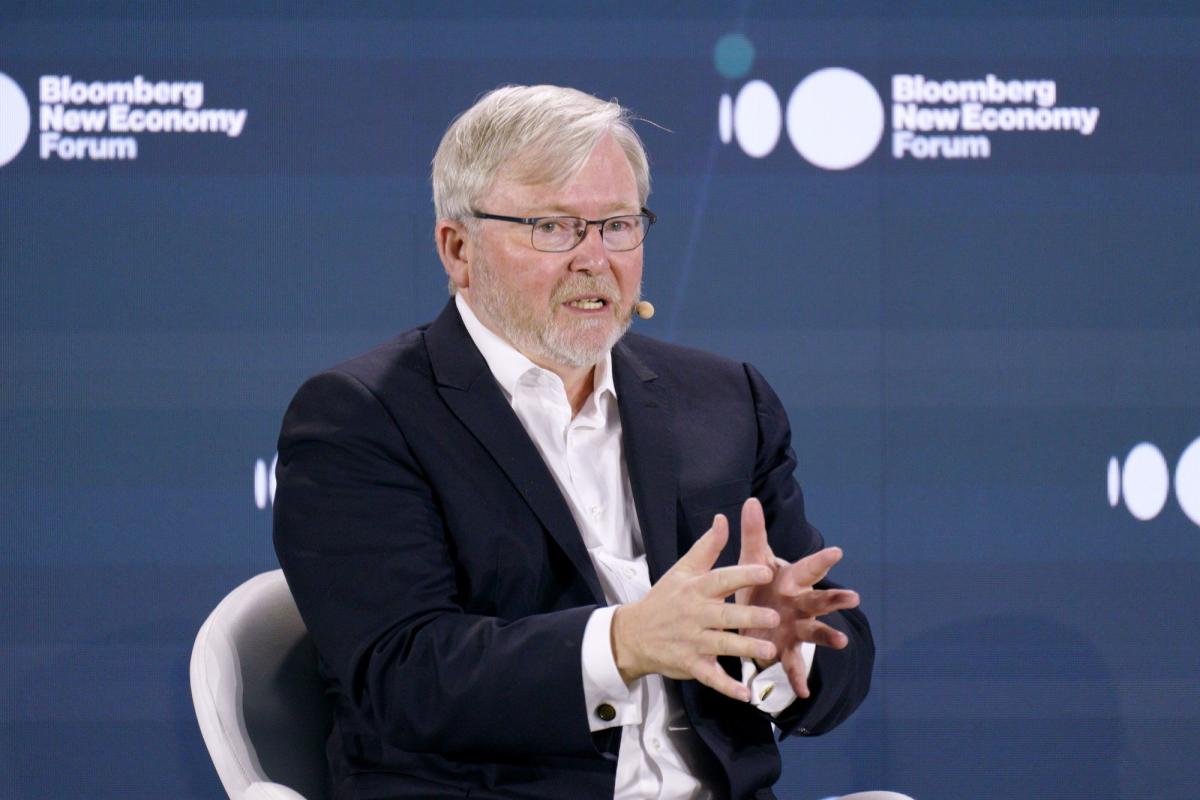 (Bloomberg) — China is “crawling” towards the end of Covid Zero, said former Australian Prime Minister Kevin Rudd, who predicted the world’s No. 2 economy will make major changes to strategy by mid-2023.

“Barring a new variant of the pandemic that we hadn’t dreamed of yet, I think China will be well on track to get out of this by the middle of the year,” he said during a panel discussion on China at the Bloomberg New Economic Forum on Thursday. Singapore.

“That will have a huge positive effect on domestic consumer demand, which has been suppressed for a long time.”

China has been pursuing a zero-tolerance approach to the virus for nearly three years. The closed borders, mass testing and rapid lockdowns have hurt the economy and contributed to rising unemployment, especially among young people.

The government has recently signaled that restrictions have eased somewhat, cutting quarantine times and withdrawing testing — though Beijing health officials have characterized that revision of the Covid-19 playbook as a refinement of the rules, not a relaxation of controls. Lockdowns and restrictions on movement remain an important part of life for many Chinese as the number of cases rises.

The flagship of the ruling Communist Party, the People’s Daily, said in an editorial on Thursday that the government will stick with Covid Zero.

On the same panel of the NEF, Tammy Tam, editor-in-chief of the South China Morning Post, said that the legal environment in Hong Kong offers many opportunities for businesses.

Since 2019, when the city was rocked by historic and sometimes violent anti-government protests, China, led by President Xi Jinping, has taken steps to tighten its grip on the city by imposing a national security law and revamping the electoral system.

In other comments about China on the NEF:

–With help from Alfred Cang and Rebecca Choong Wilkins.

(Updates with more commentary from other speakers.)

Elon Musk’s Twitter is being ‘closely watched’ by the White House: why the microblogging site is under the US government’s scanner