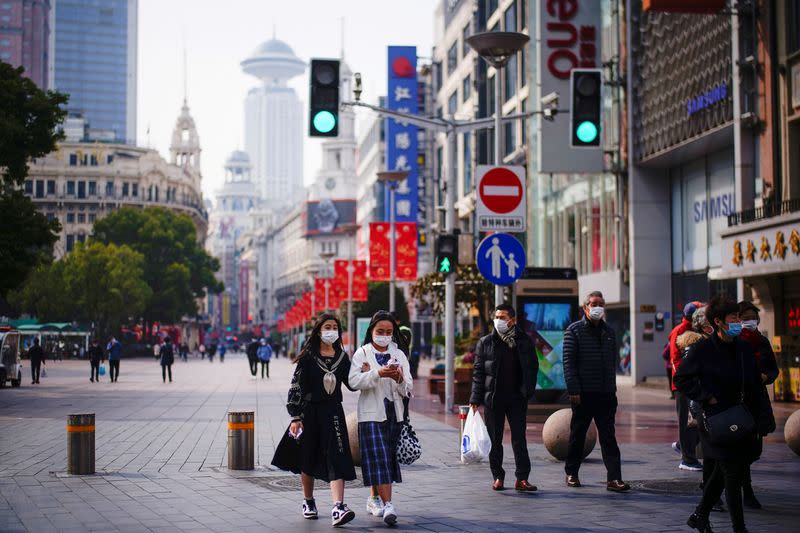 That compares with 1,189 new cases a day earlier – 154 symptomatic and 1,035 asymptomatic infections – which China counts separately.

There were no new deaths, as there were the day before, leaving the number of fatalities in the country at 5,226.

By September 18, mainland China had confirmed 248,326 cases with symptoms.

(Reporting by the Shanghai editors; Writing by Bernard Orr; Editing by Muralikumar Anantharaman)