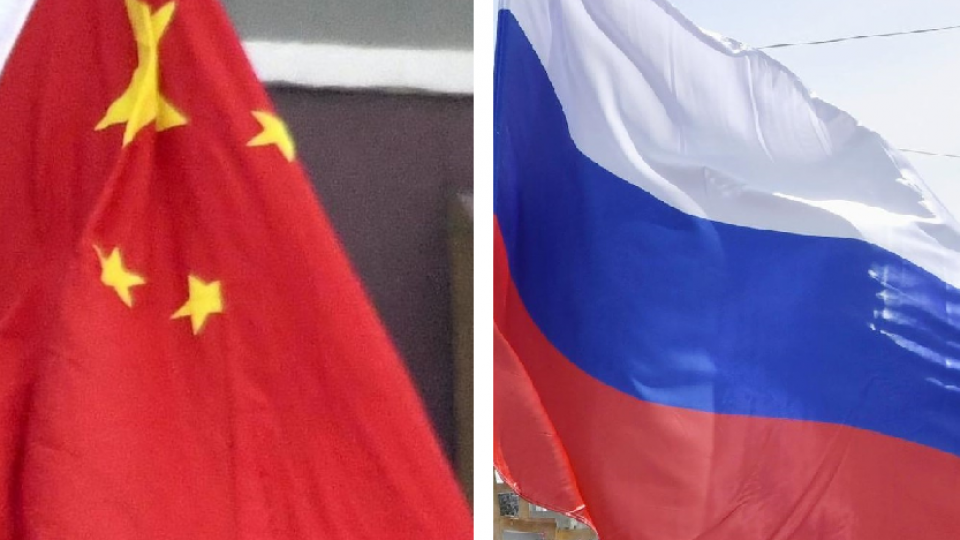 Chinese and Russian naval vessels have begun joint patrols in the Pacific, Russia’s defense ministry said Thursday, signaling an intensification of cooperation as the leaders of the two countries held talks in Uzbekistan.

The mission, which follows the first joint patrol conducted last October, will include tactical maneuvers and artillery firing exercises, the ministry said, according to Russia’s Tass news agency.

The missions of the patrol mission are to strengthen maritime cooperation between Russia and China, maintain peace and stability in the Asia-Pacific region, monitor sea waters and protect the Russian and Chinese maritime economic activity facility. the agency the ministry. .

It was the first face-to-face meeting between the two leaders since Russia invaded Ukraine in late February.

The Chinese military recently took part in the Russian “Vostok” exercises in which more than 50,000 military personnel from 14 countries, including India, Mongolia, Belarus and Tajikistan, sent its ships to the Sea of ​​Japan.