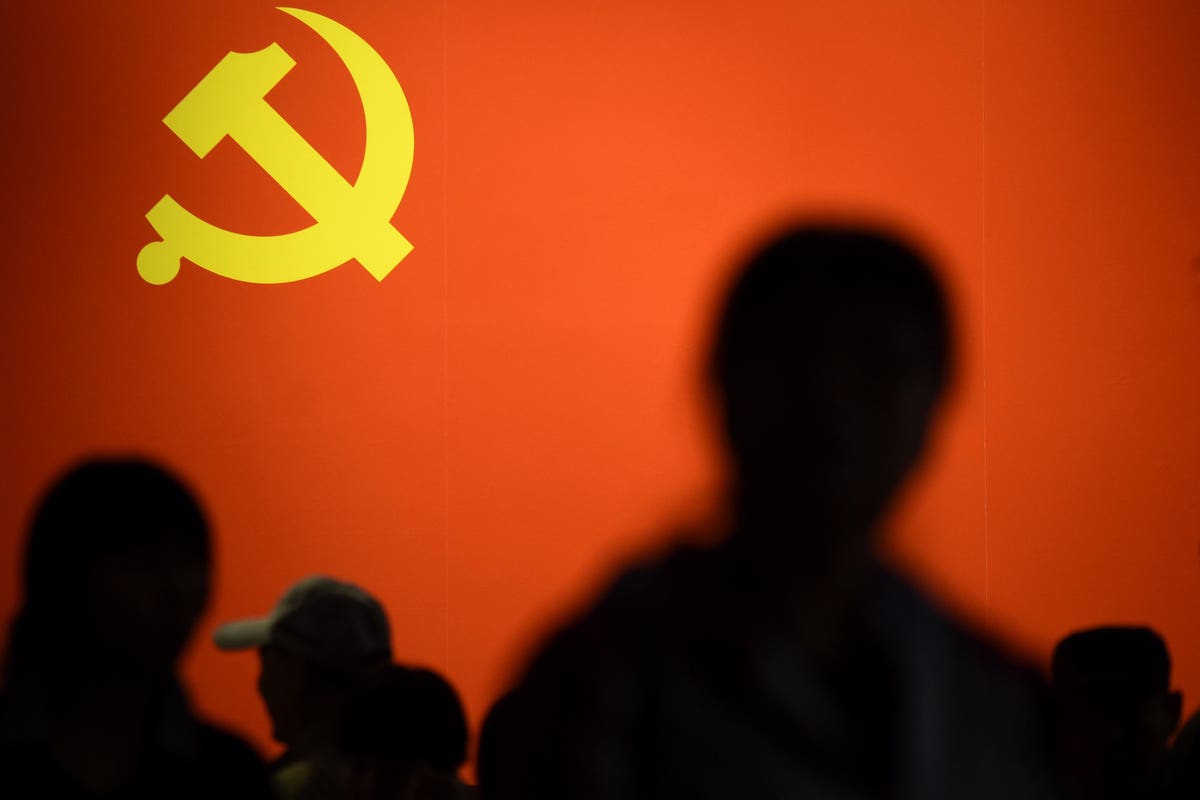 A key economic indicator continues to show weakness in China

According to data from the World Steel Association, steel production in the second-largest economy fell 6.5% in the first six months of the year from the same period a year earlier.

That’s particularly bad for China, which is by far the world’s largest steel producer, typically making more than a billion tons of the metal a year.

The metal is used in manufacturing and construction. That’s what makes the drop in production this year so worrying for China.

This century, China has become one of the most important manufacturing centers in the world. The question is, if the country cuts its steel production, does that mean production also suffers? Probably yes, although the Chinese government’s statistics probably don’t reflect too much weakness.

Another way to look at the Chinese steel situation is to compare it to what is happening in Russia. Steel production fell by 7.2% in the first half. That is to be expected. The Russian economy has been hit hard by brutal sanctions from the west. It is also throwing huge resources into the war in Ukraine.

Under those circumstances, it is reasonable to expect that Russian steel production would decline significantly.

What is China’s excuse? The most important are the COVID-19 lockdowns earlier this year in some key manufacturing centers such as Shanghai. But that probably doesn’t tell the whole story.

What could also happen is that post-pandemic Western companies are likely to move production from China to other locations, including Vietnam, Mexico and North Africa.

And then? This probably means that the Chinese economy will continue to weaken.