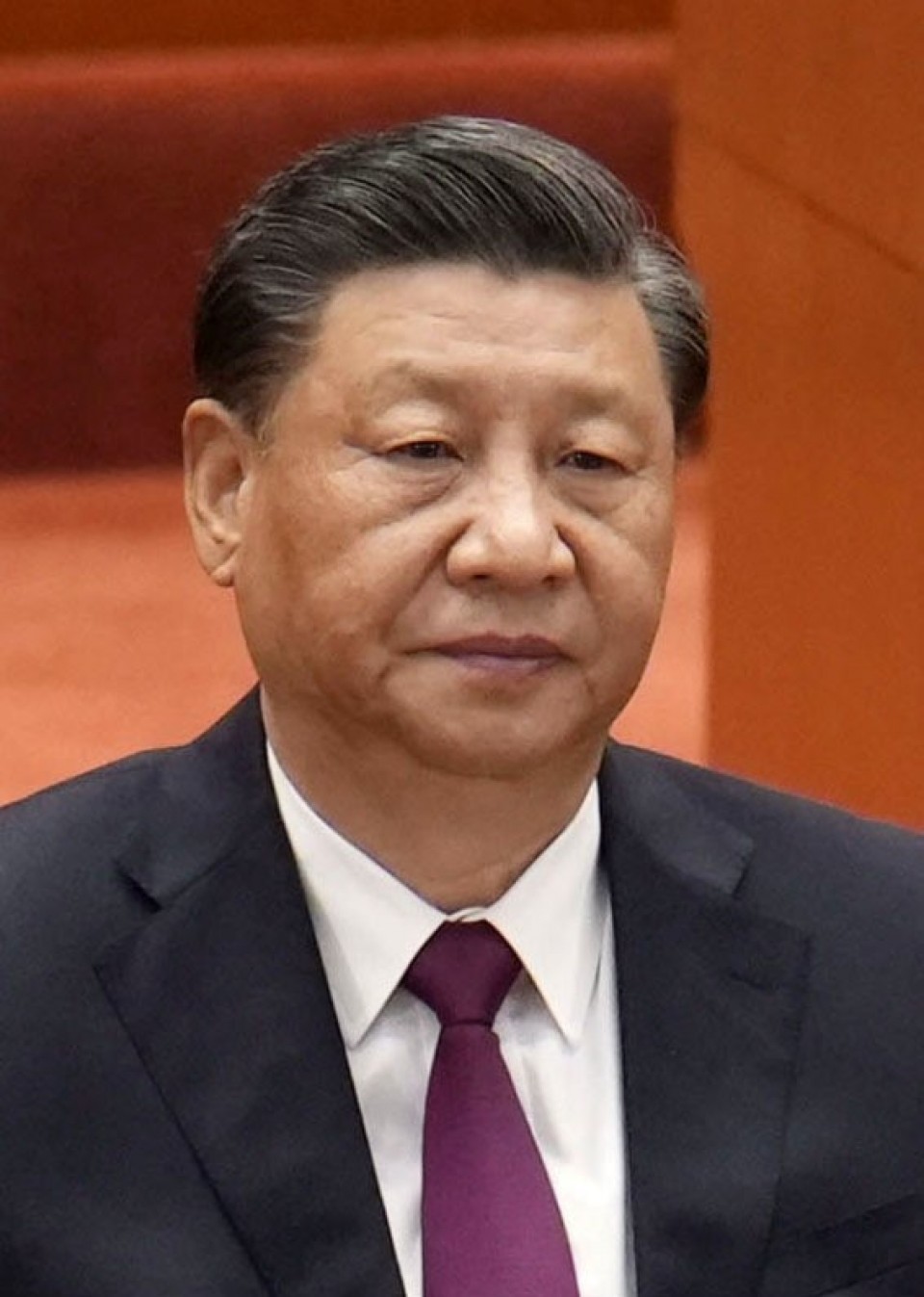 Chinese President Xi Jinping plans to outline the reunification of self-ruled democratic Taiwan with the mainland as a long-term goal at the next five-year congress of the ruling Communist Party, according to party and government sources.

A plan has been studied for Xi to declare at Congress next month that the reunification would be indispensable to achieve Beijing’s goal of achieving “the great rejuvenation of the Chinese nation,” which the leader will have by the middle of the 21st century. century to achieve. according to the sources.

Xi is widely expected to win an unprecedented third five-year term as the party’s general secretary at the congress convened on Oct. 16, and a plan has been explored to include a reference to Taiwan’s reunification in a activity report to be released by the Chinese leader, the sources said.

The activity report will outline the basic policies and development goals of the Communist Party and the nation. By emphasizing the reunification goal, Xi wants to get a justification for extending his stay in power and maintain his “cohesive strength,” one of the party sources said.

In a report at the previous party congress in 2017, Xi called the reunification of Taiwan one of the party’s historic tasks, but he stopped presenting detailed schedules.

Taiwan and mainland China have been governed separately since they split in 1949 during a civil war. Beijing has viewed the island as a renegade province awaiting reunification, if necessary by force.

Over the years, Taiwan has moved away from authoritarian rule and achieved democratization. Relations between the straits have deteriorated since Tsai Ing-wen of the independence-leaning Democratic Progressive Party became president of the island in 2016.

The activity report is also expected to refer to performance under Xi’s 10-year helm since he became party leader in 2012 as “major transformations,” the sources said.

Xi began preparing the activity report earlier this year and had finished hearing the views of officials from regional party entities, government agencies and the military by the summer, they said.

In July, Xi told a meeting of senior party officials that the upcoming congress will draw up a plan on tasks and key policies for the next five years and beyond for the development of both the party and the Chinese nation.

The draft activity report will be finalized during the seventh plenary session of the 19th Central Committee of the Communist Party, to be convened on October 9 in Beijing.

In 2018, China removed from its constitution a two-term limit for president and vice president, paving the way for Xi to hold power for life.

China Communist Party meets once every five years on October 16