Nvidia said automotive suppliers and contractors Desay, Flex, Quanta, Valeo and ZF will also use its Drive platform as the foundation for automated driving systems for electric vehicles.

U.S. high-performance chipmaker Nvidia Corp said on Tuesday it had struck other deals with Chinese electric vehicle makers who want to use the company’s technology to power software features that could drive customers away from Tesla. Inc.

Nvidia said automotive suppliers and contractors Desay, Flex, Quanta, Valeo and ZF will also use its Drive platform as the foundation for in-vehicle automated driving systems they design for electric vehicle brands.

Nvidia previously said it has $8 billion in automotive revenue earmarked over the next six years. Tuesday’s presentation underscored the importance of China’s vibrant electric vehicle sector to the US chip company’s efforts to grow its automotive business, which now accounts for only a small portion of its total annual revenue, estimated at over $26 billion. 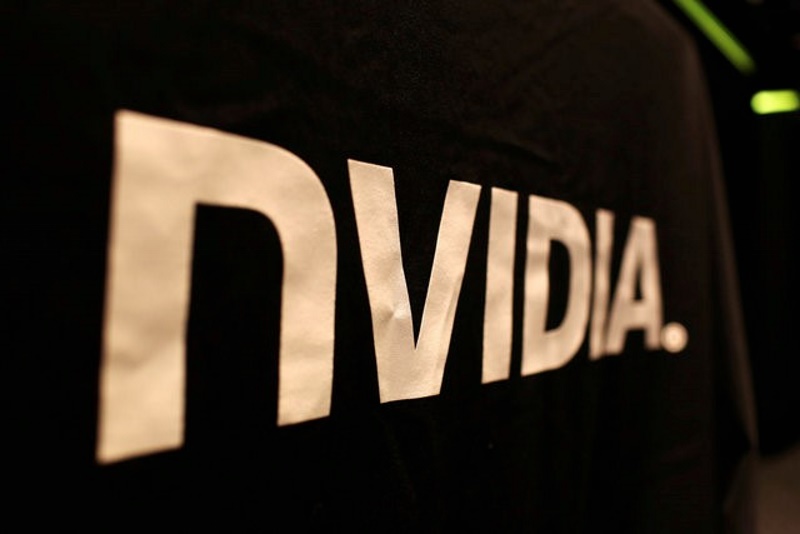 Nvidia previously said it has $8 billion in automotive revenue earmarked over the next six years.

Nvidia is also looking for growth in the emerging automated truck sector, and earlier Tuesday, robo-truck developer TuSimple will use Nvidia chips to develop self-driving tractor-trailers.

Automakers new and old are racing to match Tesla-developed software features that can alter the way vehicles operate, battery range, or the level of self-driving ability via live updates.

Powerful on-board computers are essential to what the industry calls “software-driven vehicles.” This creates new markets for companies such as Nvidia, whose core business is designing powerful chips for data centers and video game equipment.

The Bharat Express News - May 17, 2022 0
U.S. regulators on Tuesday authorized a COVID-19 booster shot for healthy children ages 5 to 11, hoping an additional vaccine dose will improve their...