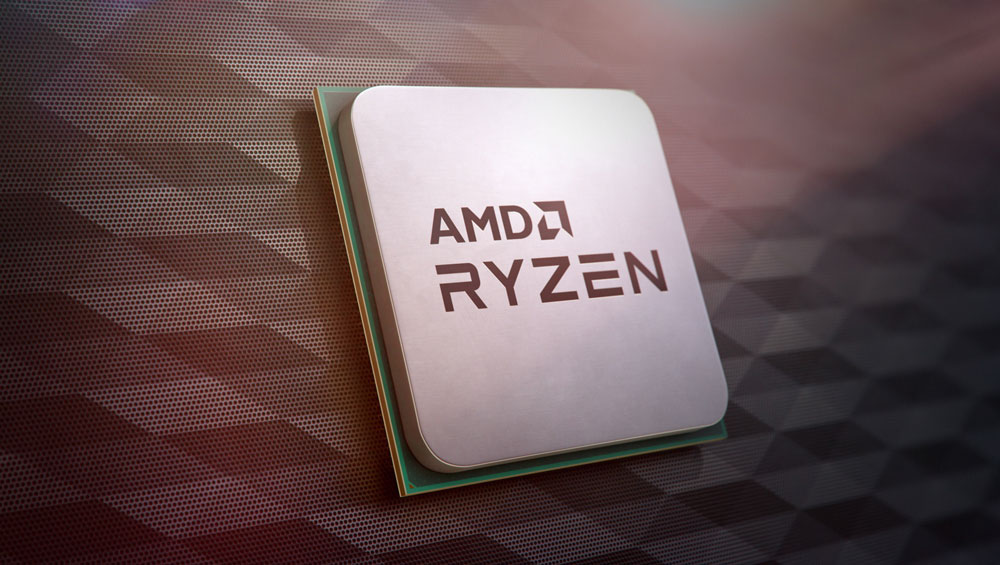 For the current quarter, AMD forecasts revenue of $6.7 billion, up 55% year over year. However, Wall Street was looking for revenue of $6.84 billion in the third quarter.

“We delivered our eighth straight quarter of record revenue based on our strong execution and expanded product portfolio,” Chief Executive Officer Lisa Su said in a press release. “We see continued growth in the second half of the year, highlighted by our next-generation 5-nanometer product shipments and supported by our diversified business model.”

ALSO READ  Upstart Shares Drop After Earnings, But CEO Says He Is 'Confident' In Value Of AI Loans

AMD shares rank ninth out of 34 shares in IBD’s fabless semiconductor industry group, according to IBD Stock Checkup. It has an IBD Composite Rating of 83 out of 99.

ALSO READ  Bad news gives Intel a black eye, but it's not KO