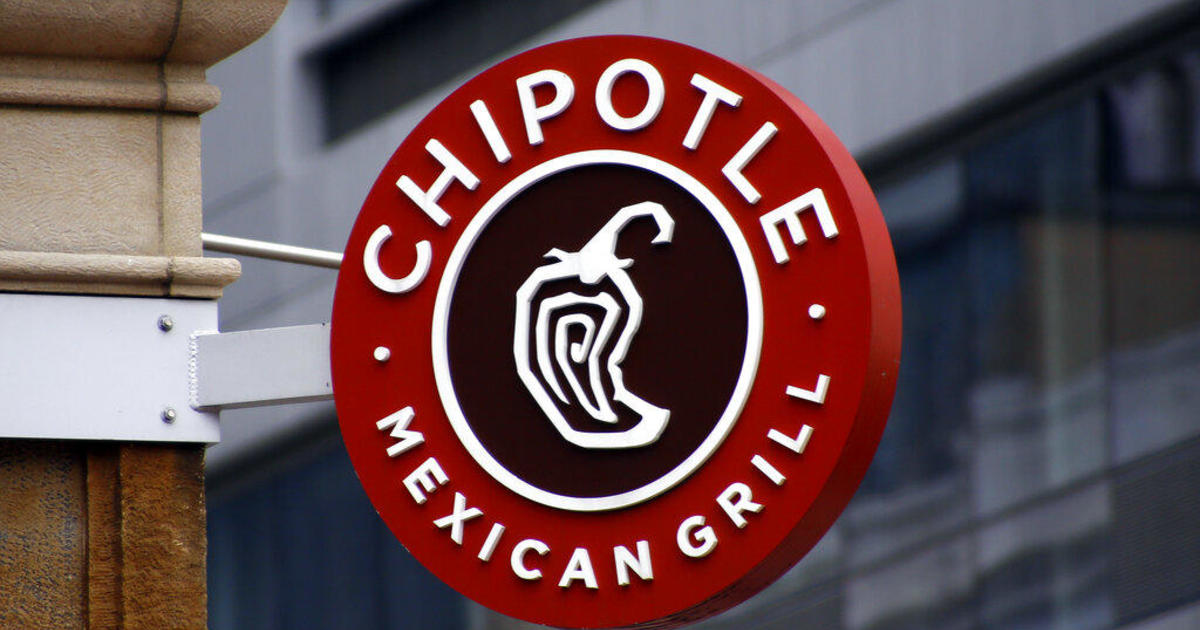 The fast food restaurant also agreed to a “deep compliance plan” for its 85 New Jersey locations.

According to the New Jersey Department of Labor and Workforce Development, a 2020 audit found about 30,660 alleged violations at Chipotle restaurants across the state. The audit found that minors were working longer hours than allowed by law and that the restaurants were not providing enough meal breaks.

“New Jersey is committed to protecting all workers, especially young workers and others who are vulnerable and may not know their rights in the workplace,” said Acting Attorney General Matt Platkin. “This landmark settlement is just one result of the investments we have made within the Murphy Administration to proactively enforce our employee protection laws, and it should serve as a message to any employer that if you exploit your employees, you being held accountable.”

The audit covered the years 2017 to 2020 and was triggered by the franchise’s history of child labor violations in New Jersey and other states. The state said four Chiptole locations had been cited for violations in 2016-2018, including one in Mays Landing.

The state labor department says the franchise owner is working with researchers and will make changes in the future.

No. 2 US House Democrat non-binding on stock trading bill, no vote soon

The Bharat Express News - September 29, 2022 0
Curt Schilling taunted Michael Kay as an announcer and as a friend after the Yankees play-by-play man called for Aaron Judge's 61st home run...