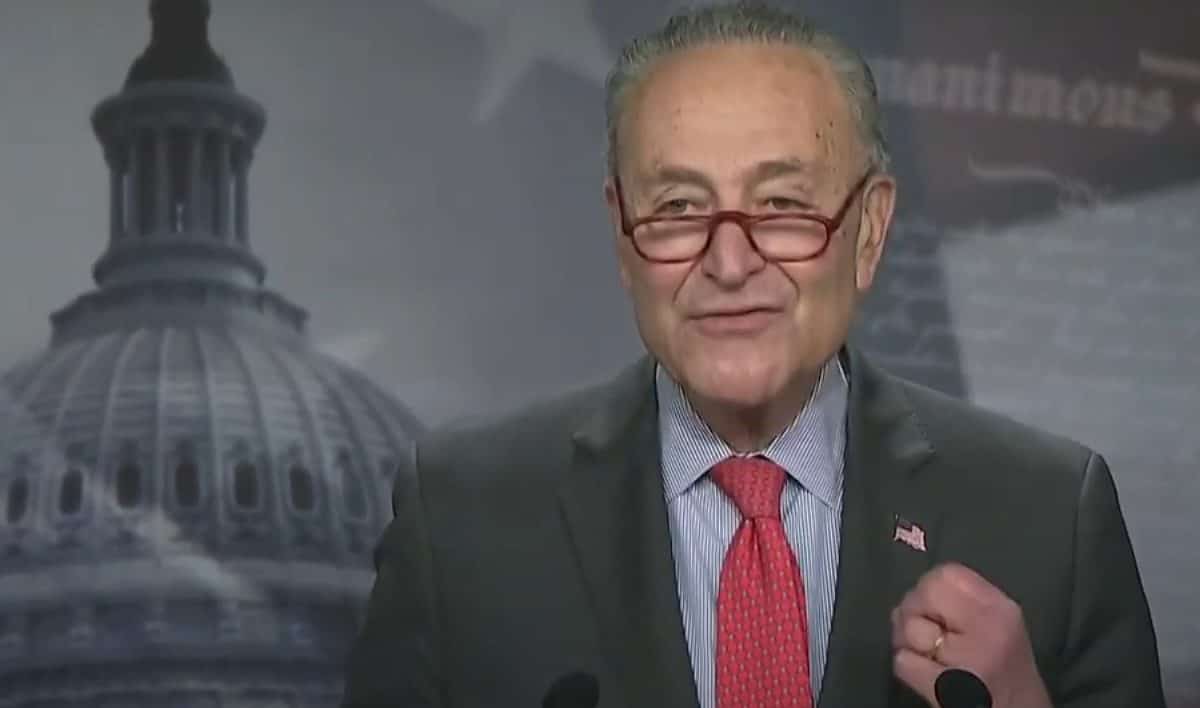 Senate Republicans have been bemoaning problems with the country’s air transportation system, but they’ve blocked Biden’s nominee to head the FAA since March 2022.

The FAA has been without permanent leadership since last March as Senate Republicans blocked Biden’s nominee to lead the FAA.

Senate Majority Leader Chuck Schumer said he will take steps to end the obstruction: “There is no question about it: It is time to clear the runway for President Biden’s choice of FAA administrator, Phil Washington. With recent events including airline issues and last week’s technical issue, this agency is in immediate need of a leader to be confirmed by the Senate. I intend to break this deadlock, work towards holding a hearing for Mr. Washington where he can describe his experience and answer questions, and then work towards a speedy confirmation by the Senate.

ALSO READ  Trump v Biden: How different are their policies on the US-Mexico border?

The logical thing for Senate Republicans who might be concerned about Biden nominee Phil Washington’s level of experience would be to hold a confirmation hearing to ask him about his qualifications, then vote against him if they feel Washington is not qualified .

Get more stories by subscribing to our newsletter:

The illogical choice made by the Republicans in the Senate is to block the confirmation hearing in Washington. It is hypocritical for Senate Republicans to complain about air transportation problems while denying the FAA proper leadership.

The next time a Senate Republican complains in the press about the FAA and air travel, the first question they should ask is why they are blocking Biden’s candidate from running for the FAA.