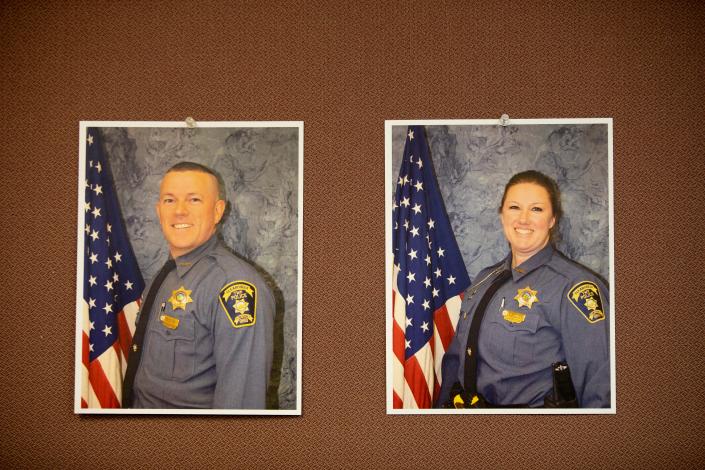 A Clearcreek Township Police Department officer who was shot in the face while responding to a domestic violence call has been fired after completing treatment.

Investigators say a man later identified as Mark Evers, 65, rammed into his wife’s car with a quad bike.

Police said when officers intervened, Evers shot Ney, a 14-year-old veteran, in the head. Evers was then shot dead by Cordero, police said.

Ney was taken by medical helicopter to Miami Valley Hospital and later transported to a rehabilitation center.

The Ohio Bureau of Criminal Investigation intervened to investigate the shooting.

This article originally appeared on Cincinnati Enquirer: Officer Shot While On Duty, Released From Rehabilitation Center

The Bharat Express News - August 19, 2022 0
South Africa handily beat England at Lord's on Friday, August 19, despite the build-up's potential focus being on Bazball. This showed how far...