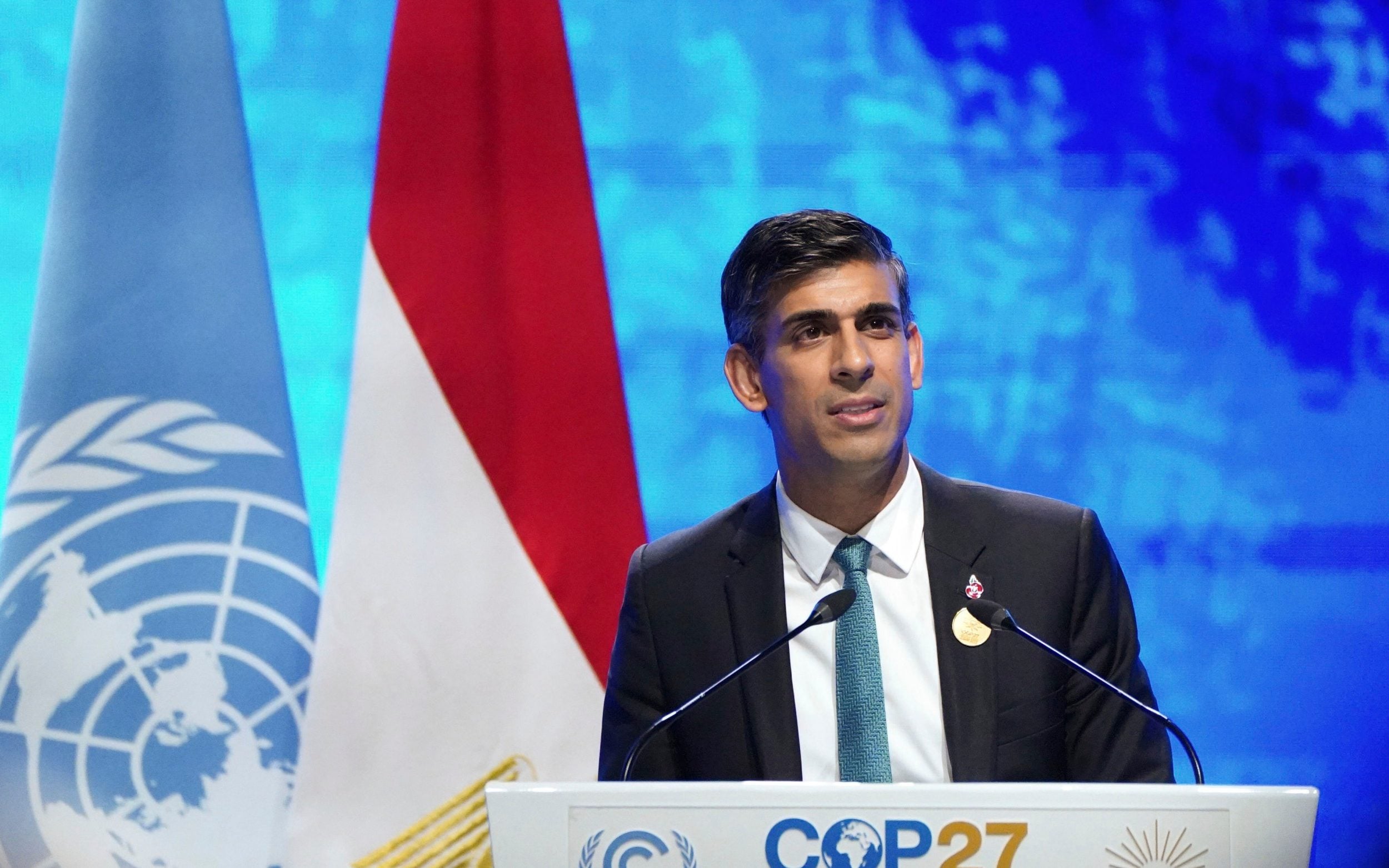 The Democrats holding back a Republican ‘wave’ in the US midterm elections, the resignation of Gavin Williamson from the cabinet and the takeover of Elon Musk on Twitter are also among the biggest news stories of the week.

Below, we present some of the most eagerly discussed talking points from Telegraph readers in the comments section, Letters Page, Community Facebook ‌group and the Front Page newsletter.

Rishi Sunak made his world stage debut at the Cop27 summit in Egypt on Monday, where UK negotiators recovered a last-minute deal to deal with payments for “loss and damage” to countries hard hit by climate-related disasters.

The proposed disbursement of aid – while the UK is imposing hefty austerity and tax hikes domestically – has angered readers who don’t believe we owe climate reparations to developing countries. Others suggest that Britain should be proud of the Industrial Revolution and the priceless benefits it brought to the world.

Kwasi Kwarteng’s mini-budget was ‘not settled’ a day before the event, says Andrew Bailey