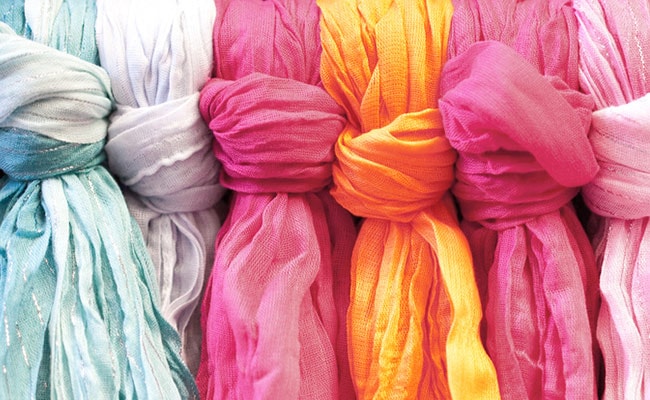 Expressing concern over the Centre’s recent notification of higher rates of Goods and Services Tax (GST) to be levied on several items of clothing from January 1, 2022, a major association of hosiery manufacturers requested its report, claiming that it would have an impact on the common man and those in the micro-small and medium-sized enterprise (MSME) sector.

The proposed change in the rate from 5% to 12% will dramatically increase the prices of clothes now costing below Rs 1,000, officials from the Indian Federation of Hosiery Manufacturers Association (FOHMA) said.

This decision will have an impact on the weaker part of society, which mainly buys clothes at prices below 1000 rupees.“What is more important is that over 85 percent of the total clothing market in India is below the price point of Rs 1,000,” they added.

ALSO READ  Gasoline and diesel prices are stable for more than a week: check the rates here

In addition, the proposed merging of 12 percent and 18 percent plates into one rate will result in a staggering 30 percent increase in the rate of GST on clothing.

“We, FOHMA, had made several representations to the government and the GST Council, asking them to postpone the increase for the cause of the Indian hosiery and clothing industry. Unfortunately, our fervent requests were not taken into account at all and it is extremely sad, “said association officials.

In industry, where most of the units belong to the MSME sector, increasing the rate to 12% for fabrics will affect people associated with the sector as they are already short of resources and “financial capital”. they informed.

Any further pressure on small industries would be unwarranted at this point, officials at the association’s office said.