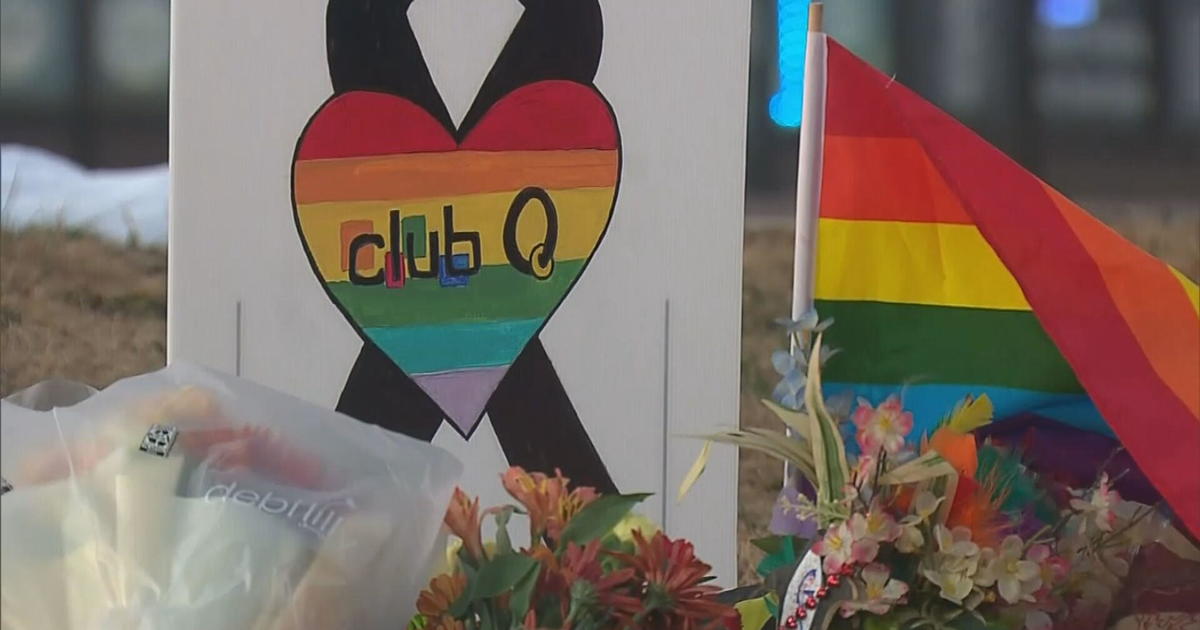 The suspected Club Q shooter faces at least 10 charges in the fatal shooting, including five charges of first-degree murder and five charges of bias-motivated crime. Five people were killed and 25 others injured Saturday night shots in Colorado Springs.

Police thank customers for stopping the gunman from causing even more bloodshed at the LGBTQ nightclub. the police said a patron seized the suspect’s gunhit him with it and pinned him down until officers arrived.

“Had that person not stepped in, this could have been exponentially more tragic,” said Colorado Springs Mayor John Suthers.

Law enforcement officials said the suspect used an “AR-15-style semi-automatic weapon” in the attack, but a handgun and extra ammunition magazines were also recovered.

On its Facebook page, Club Q thanked the “quick responses from heroic customers that calmed the gunman down and ended this hate attack”.

The suspect remains in custody and has been identified as Anderson Lee Aldrich, 22. Questions are being raised about why authorities didn’t try to take Aldrich’s guns from him in 2021, when he was arrested after his mother reported threatening her with a homemade bomb and other weapons.

While authorities said no explosives were found at the time, gun control advocates wonder why police failed to try to enact Colorado’s “red flag” law, which would allow authorities to confiscate the guns that are mother says he had. There is also no public record that prosecutors ever took action on felony kidnapping and threatening charges against Aldrich.

Some of the 25 wounded were injured as they tried to get away from the gunman. At least seven were in critical condition.

“My heart breaks for the family and friends of those who are lost, injured and traumatized,” Polis said.

A community memorial rose near the club on Sunday, featuring flowers, a stuffed animal, candles and a sign reading “Love over hate” next to a rainbow-colored heart.

The shooting occurred during Transgender Awareness Week and just at the start of Transgender Day of Remembrance on Sunday, when events are held around the world to mourn and remember transgender people lost to violence.

A large crowd attended an interfaith service in Colorado Springs on Sunday night, where they remembered those killed and injured in the shooting.