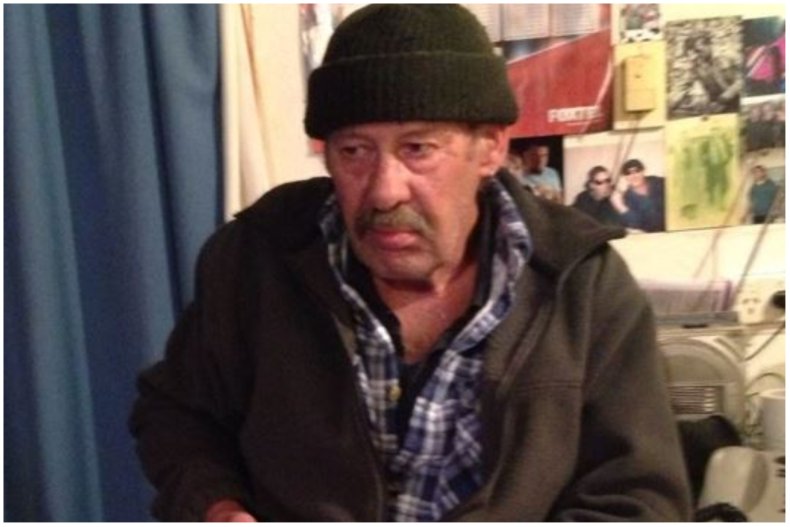 The body of an Australian man who had been missing for more than six years has been found in a submerged car by a group of cold case enthusiasts.

Dale Nicholson, 61, disappeared from his home in New Norfolk, in the island state of Tasmania, on December 10, 2016, after talking to a friend on the phone.

Tasmania Police carried out a search after his family reported him missing the following day, but they were unable to locate Nicholson or his body.

But a major breakthrough was announced by cold case solvers and Youtubers Downunder Dan Diving, with Nicholson’s remains found in a submerged vehicle.

The group has shared videos of them searching for other missing persons and items lost in the water.

In their video, the team explained that they found Nicholson in his car submerged in the River Derwent.

The body and vehicle were found near a parking lot for the popular swimming pool in New Norfolk.

One of the team members explained in the video: “We dove on the vehicle and we were able to confirm not only that it was the vehicle we were looking for, but that Dale was still in the vehicle.

“[The] the windows were open and it was pretty obvious he had been sitting there for six years, behind that big pine tree. It was what protected it for the past six years.”

According to TBEN News, police later confirmed that the human remains in the car were those of Nicholson.

Nicholson is survived by his three sisters, although his mother died shortly after his disappearance.

One of his sisters, Leanne Marshall, told TBEN News she was shocked to learn that her brother had been found so close to home.

Marshall added, “Finally closure for us to be able to rest Dale and not wonder and keep thinking where he is.” She then thanked the divers for their efforts to find Nicholson.

According to Crimestoppers Australia, the police receive approximately 38,000 missing persons reports each year.

It added: “While most of those missing people are found within a short time, there are about 2,600 people who have been missing for more than three months.”

In comparison, according to the National Missing and Unidentified Persons System (NamUS), 600,000 people go missing in the US each year.

NamUS said an estimated 4,400 unidentified bodies are recovered each year and 1,000 of those bodies remain unidentified after a year of investigation.