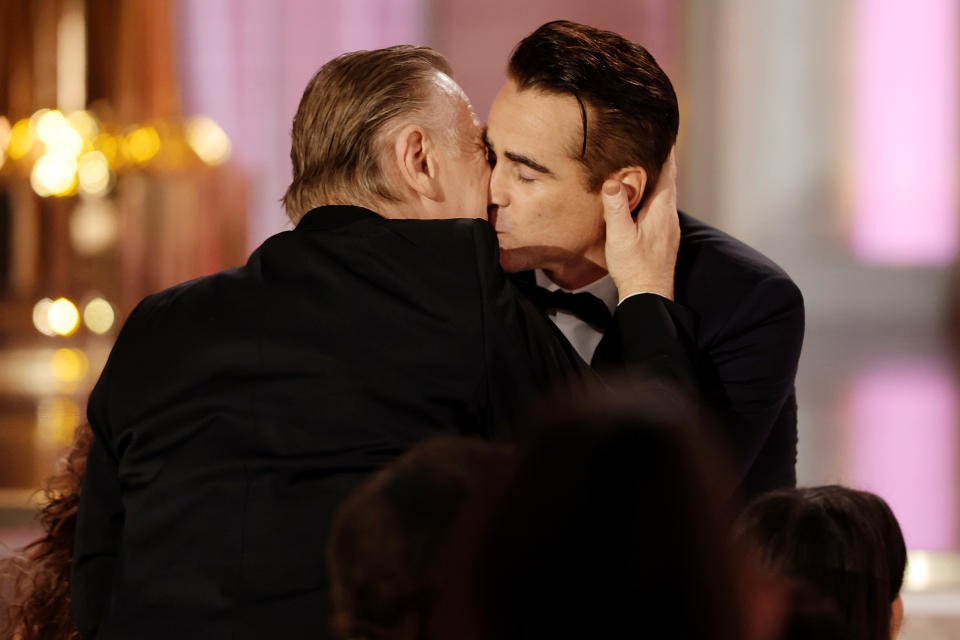 COVID-19 is cleaning up the Critics’ Choice Awards.

Jamie Lee Curtis, 64, who has been nominated for her supporting role in Everything Everywhere Everything at oncewas the first to announce she would miss Sunday night’s awards ceremony after testing positive for COVID-19 following her appearance at the Golden Globes on Tuesday.

That star-studded affair also attracted Colin Farrell — a winner for Best Actor in a Motion Picture Musical or Comedy — and his Banshees of Inisherin co-star and supporting actor nominee Brendan Gleeson. On Saturday The Hollywood Reporter confirmed that both Farrell, 46, and Gleeson, 67, have also contracted COVID-19 and will not attend the Critics’ Choice Awards as planned.

Michelle Pfeiffer, 64, will also not be showing up, the actress told fans on Sunday. In an Instagram post, Pfeiffer shared that her own COVID-19 diagnosis meant she wouldn’t be there to celebrate Jeff Bridges – her co-star in The fabulous Baker Boys — receiving the Lifetime Achievement Award on the show, hosted by comedian Chelsea Handler.

“So sorry to miss the Critics Choice Awards today. Yes, COVID,” the “disappointed” star wrote, who then paid tribute to Bridges.

While the Golden Globes had its own share of absentees — including winners Cate Blanchett, Amanda Seyfried and a flood-stranded Kevin Costner — the confluence of rising COVID-19 cases and a cluster of largely exposed Hollywood gatherings doesn’t bode well for awards season . Someone is checking out Jennifer Coolidge – last seen being escorted to the Golden Globes stage by Farrell.