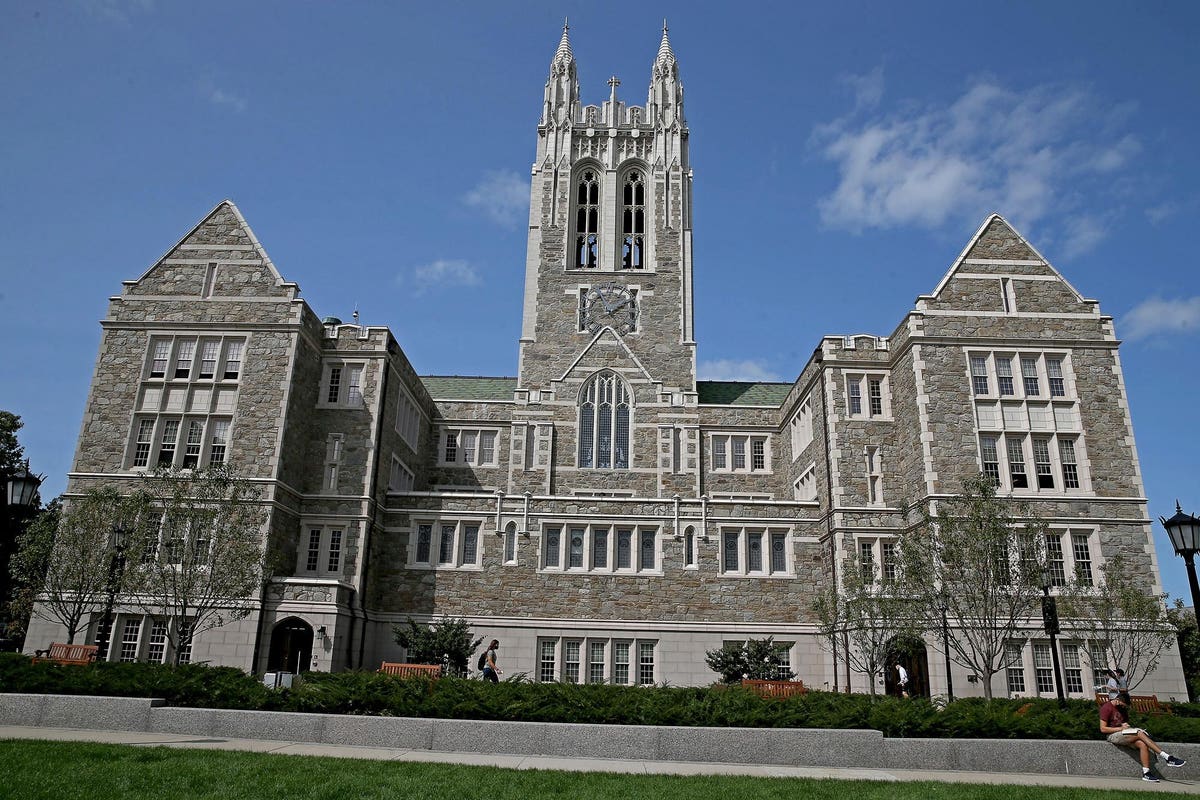 If your local library sponsored book fireworks, you would have some issues to sort out before you start increasing the budget. If your local sanitation workers dumped trash in your driveway instead of picking it up, discussions about new funding would have to wait. Yet even as college campuses across the country show growing hostility to free thought, the Biden administration and a Democratic Congress are rushing to invest billions of new dollars in higher education, without even stop to recognize the problem.

And the problem is deep. The dismal state of the Free Campus Inquiry was highlighted this week by a compelling new survey of more than 37,000 students at more than 150 leading colleges and universities, conducted by the Foundation for Individual Rights in Education (FIRE), College Pulse and RealClearEducation.

Most disturbing, two-thirds of students say it’s okay to yell at a speaker to stop them speaking on campus. And nearly a quarter of students now support the use of violence to prevent an objectionable speaker from being heard. At Wellesley College and Barnard College, two elite and extremely expensive institutions, more than 40 percent of students said they were comfortable with using violence to curb unwanted speech.

If higher education has a Hippocratic Oath, counterpart of medicine’s “Do No Harm”, it is “Don’t stifle the exchange of ideas”. After all, that’s what colleges and universities are for: to be places where knowledge is acquired, shared and stored. The fundamental purpose of higher education is compromised if campus leaders stop embracing this mission.

And yet, only a third of students say their college administration makes it very clear that they are committed to protecting free speech on campus. Meanwhile, 81 percent of students reported self-censoring their views at their colleges at least some of the time, and one in five said they do so often.

Of the more than 150 institutions surveyed, the five least successful in campus speech were Boston College, Wake Forest University, Louisiana State University, Marquette University and, all below, DePauw University. For any student considering attending one of these schools, consider yourself forewarned.

Higher education must show the nation what it looks like to embrace and promote the civil and unfettered exchange of ideas. Too often today, it offers a completely different type of model. Whether the current malaise is the product of youthful ignorance, faculty programs, or something else, it is a threat to the very heart of higher education. Right now, however, too many directors seem content to be content to act as catalysts for the worst impulses of the censored crowd.

As a first step on the road to improvement, we should talk about grandiose new spending on higher education until institutions get their homes in order showing they are serious about diagnosing the problem and to work to remedy it. This kind of clear expectation could have an extremely salutary effect on campus priorities and internal conversations.

Alumni, philanthropists, policy makers and prospective students must also act accordingly. Just as it would be odd for patrons or donors to continue to gleefully support a book-burning library as if nothing had happened, it’s time for alumni and donors to begin to more actively challenge campus leaders when they fail to defend the banner of free inquiry.

FIRE verified the state of speech on the campuses of more than 150 major institutions via searchable freedom of speech rankings. It’s time to use them. If alumni, philanthropists, and government officials started telling campus officials that the money wouldn’t flow until they got the right priorities, and students refused to apply to universities that don’t protect their freedom of speech, I think we might be pleasantly surprised at how much more seriously college leaders have started to take this main mission.