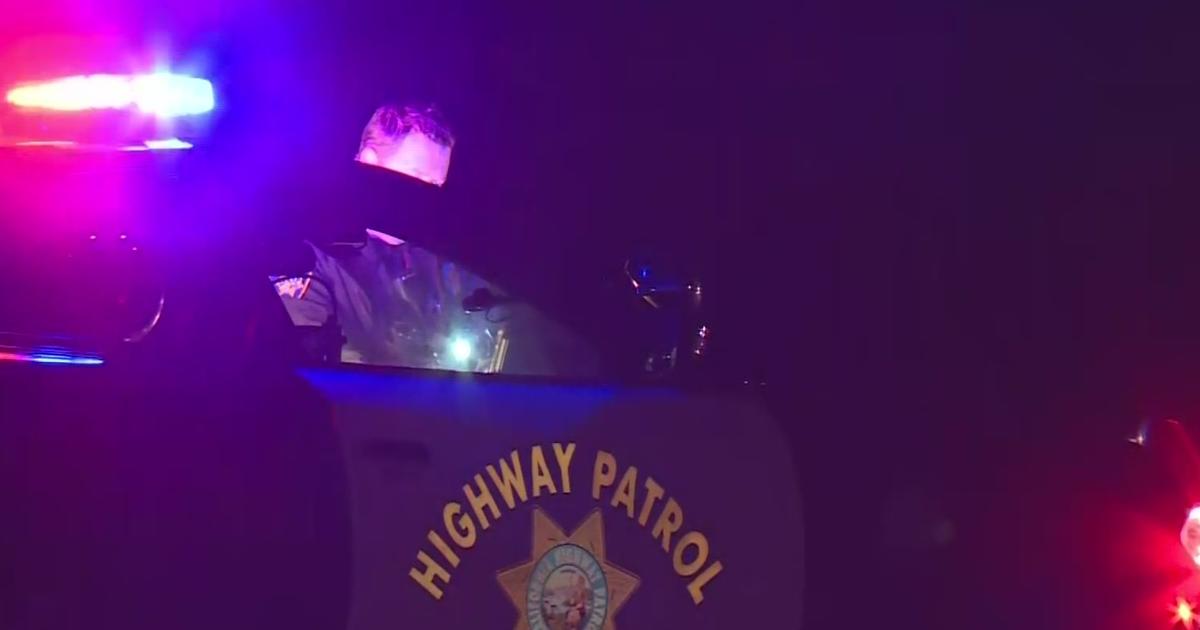 The south side of the 170 Freeway was closed Friday in the North Hollywood area due to a collision.

According to the California Highway Patrol, a SigAlert was issued for the closure of numbers one, two, three and four lanes south of Sherman Way in North Hollywood for one hour.

Motorists are advised to avoid the area or to look for alternative routes.