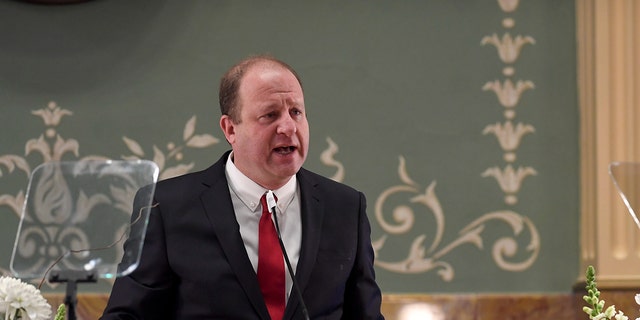 Polis had agreed to work with local authorities in Denver to help send migrants to their final destinations. Although Colorado is not a border state, it has seen a large influx of migrants seeking passage to elsewhere in the country. Mayors Eric Adams of New York City and Lori Lightfoot of Chicago last week called on Polis to end his aid as their cities also grapple with a wave of migrants.

“People fleeing violence and oppression, seeking a better life for themselves and their families, deserve our respect, not political games, and we are grateful to have been able to help migrants reach their final destination,” Polis said. about the program. “We refuse to detain people against their will if they want to travel elsewhere.”

Adams and Lightfoot wrote to Polis in a joint letter urging him to halt its bus program after it had sent only a few hundred migrants.

ALSO READ  Pinkerton: The Twitter files remind us of life in the deep state

“What’s insensitive is how we’ve been ignored as a city. And now I have to make tough decisions about New York’s resources… it’s time for the federal government to act,” he added.

Adams’ plea for federal aid comes as President Biden makes his maiden trip to the US-Mexico border on Sunday. The White House also unveiled a handful of policies last week to stem the flow at the border. They include expanding a humanitarian parole program for Venezuelan nationals to include Haitians, Cubans and Nicaraguans, as well as increasing refugee resettlement.

However, Biden acknowledged that the changes are not up to the task.

“These actions alone that I am about to announce today will not fix our entire immigration system, but they can go a long way in helping us meet this difficult challenge,” he said Thursday.