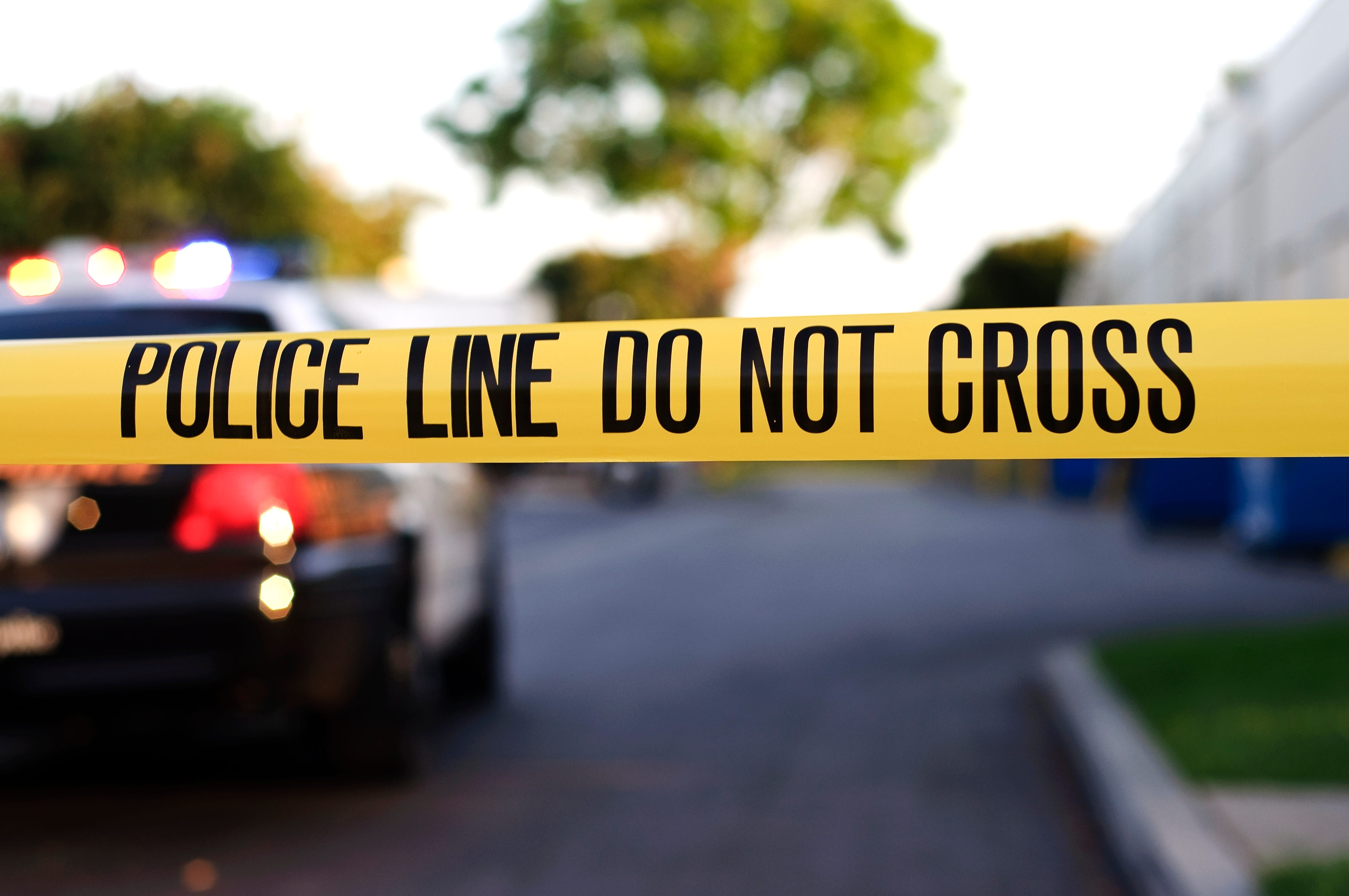 An 89-year-old woman died days after she and her grandson were attacked by pit bulls at a Colorado home, police said.

The Golden Police Department said officers were sent home just west of Denver on Sept. 14 “in connection with an animal bite.” When officers arrived at the home, they found blood leading to the home and found two pit bull dogs attacking the woman, the department said.

Officers tried to get between the dogs and the woman and tried to create distance with tasers and “less lethal shotguns”, but without success.

“Every time the officers approached the victim, the dogs circled the officers. Less lethal options were ineffective,” authorities said.

More officers arrived on the scene and were able to stop the dogs while emergency services arrived. The woman was taken to a hospital with critical injuries, while the child, who was seriously injured and was with neighbors seeking help, was taken to a nearby children’s hospital.

Bear attack: A Vermont woman was attacked and bitten by a mother bear. Her dog may have saved her life.

In an update on Monday, the department said family members have confirmed the 89-year-old woman succumbed to her injuries on Sunday morning. The 12-year-old child had been released from hospital, the family said.

The two dogs involved in the attack were taken to a veterinary hospital for treatment and evaluation. Authorities said one of the dogs was euthanized shortly after the incident due to injuries it sustained. In the update, the department said the second dog was later euthanized after the dog’s owner transferred ownership to the shelter.

Police said the two victims were familiar with the dogs, and the department is still investigating the incident.

Recipient of the Order of Merit from Emirates Golf… The Figo...