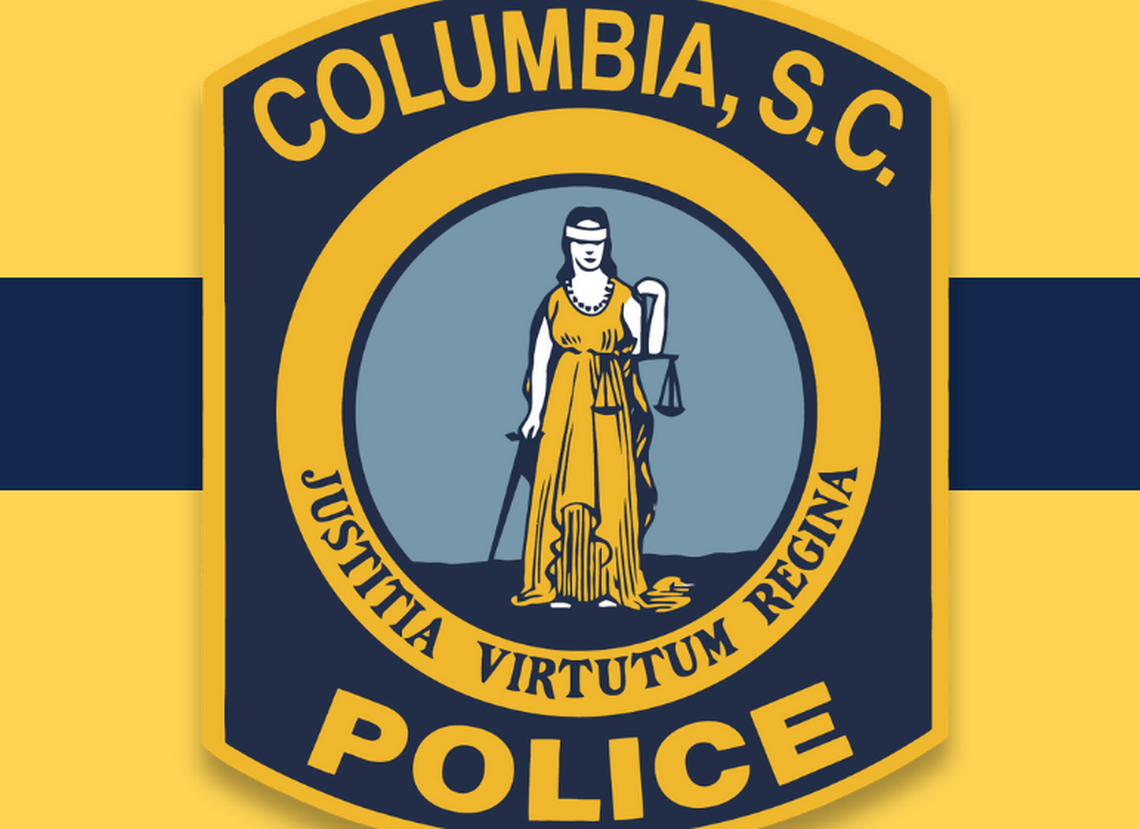 Columbia police have identified a man they say was shot and killed in June.

A manhunt is underway for Obadiah Sabur-Jabbar Doctor, who is charged with murder and weapons possession in a violent crime, police said in a press release.

Doctor is considered armed and dangerous according to the press release.

On June 15, officers at Prisma Health Richland responded after receiving a report that an injured man took himself to hospital at 3301 Harden St. Ext. drove, police said.

ALSO READ  Mayo Clinic in Rochester is again the best hospital in the country: US News and World Report

Medical personnel discovered that the man had been shot in the lower body, police said.

Despite the best efforts of hospital staff, the man has died, according to the press release.

The man was identified as Willis Laverne Weary, according to the Richland County Coroner’s Office.

No other injuries were reported.

The shooting likely occurred while Weary, a 37-year-old Columbia resident, was driving along Farrow Road on SC 277, according to the release.

There is no word on a motive for the gunfire, but police said they processed the vehicle that had been driven to the hospital and collected valuable, potential evidence as they try to determine what led to the shooting.

Doctor’s arrest warrants have been entered into the National Crime Information Center’s database, and the U.S. Marshals Service is assisting in the search, according to the release.

Anyone with information about Doctor, or the shooting, is asked to call CrimeStoppers at 888-CRIME-SC or submit an online tip.